The technical design challenges of the omnidirectional sound source 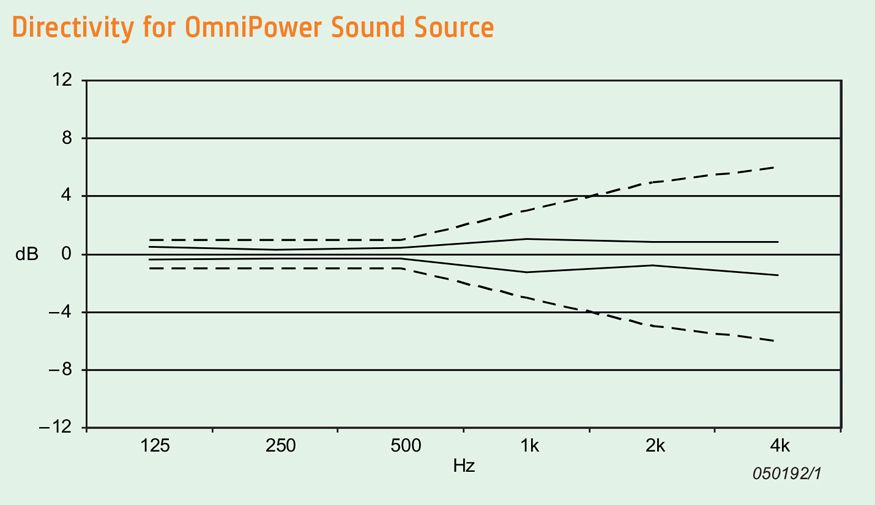 Directivity for OmniPower Sound Source Type 4292-L according to ISO 3382: maximum deviation from mean for gliding 30° arc. Upper and lower curves are the ISO 3382 tolerances.

The directivity of a sound source is mainly determined by the shape of its enclosure, and to a lesser degree by its loudspeakers. The most uniformly built shapes are the regular polyhedral, or Platonic solids: tetrahedron, cube, octahedron, dodecahe- dron and icosahedron.

SPECTRUM
The minimum required frequency range in 1/3-octave bands for ISO 140 is from 100 Hz up to 3150 Hz, optionally expanded at either end to the 50 Hz and 5000 Hz bands. The minimum range for ISO 3382-1 is the full octave bands from 125 Hz to 4 kHz, and for speech transmission index (STI) measurements, the 8 kHz full octave band is also required. The resulting range to cover all these standards and applications is 50 Hz to 10 kHz in 1/3-octave bands. To accomplish this, the source needs wideband loudspeakers. Adding a woofer for low frequencies can sometimes be useful, but this complicates the source and makes it non-concentric. Covering the full range with the 12 wideband loudspeakers is the preferred option. 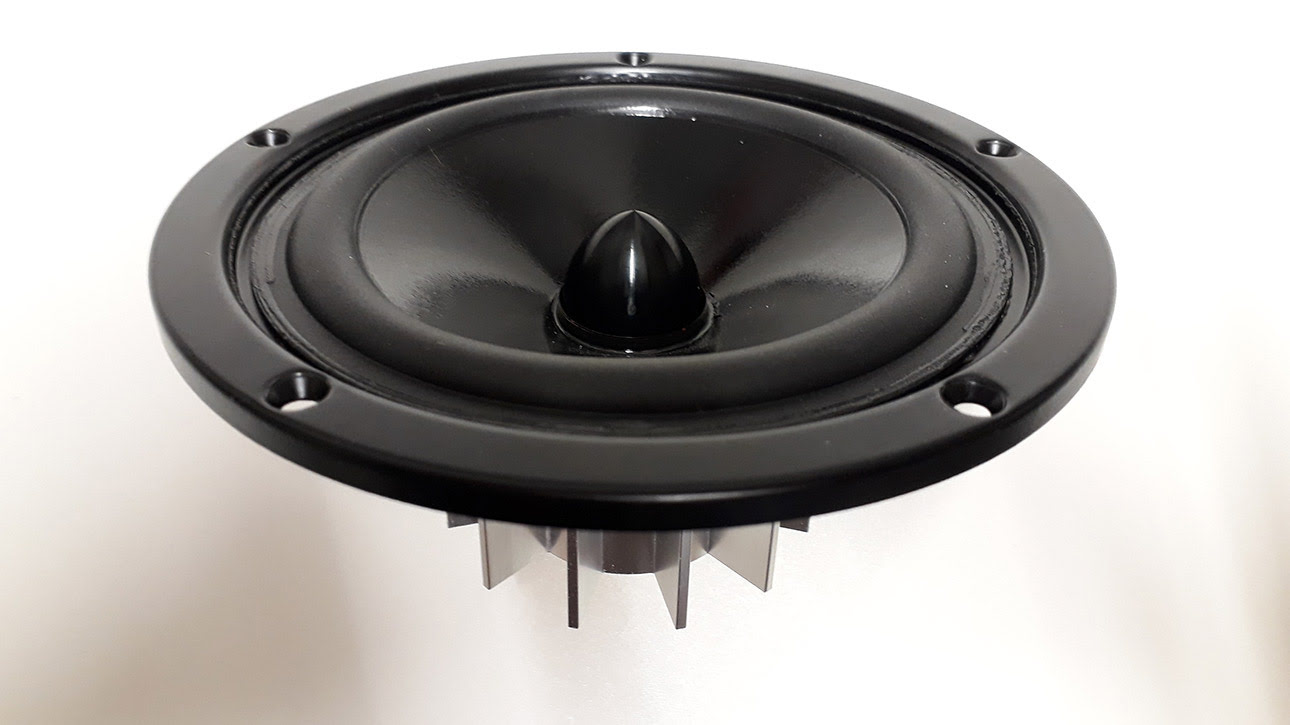 In addition to the range of the spectrum, ISO 140 also specifies that, in a given source room, adjacent 1/3-octave bands should not differ in level by more than 6 dB. This requirement cannot be guaranteed by the source alone, as it also depends on the acoustic properties of the room itself. Equalization of the source signal may therefore be required. The ‘eq’ noise signal in Brüel & Kjær’s Power Amplifier Type 2734 has been ‘pre-equalized’ for Type 4292-L, minimizing the chance that the level difference between adjacent bands exceeds 6 dB in real-world measurements.

STABILITY
Although not specified in any of the standards, the stability of the output level and spectrum over time is a very important property and often overlooked. OmniPower Sound Source Type 4292-L is capable of handling high power for many hours with minimal changes to the spectrum and output level. 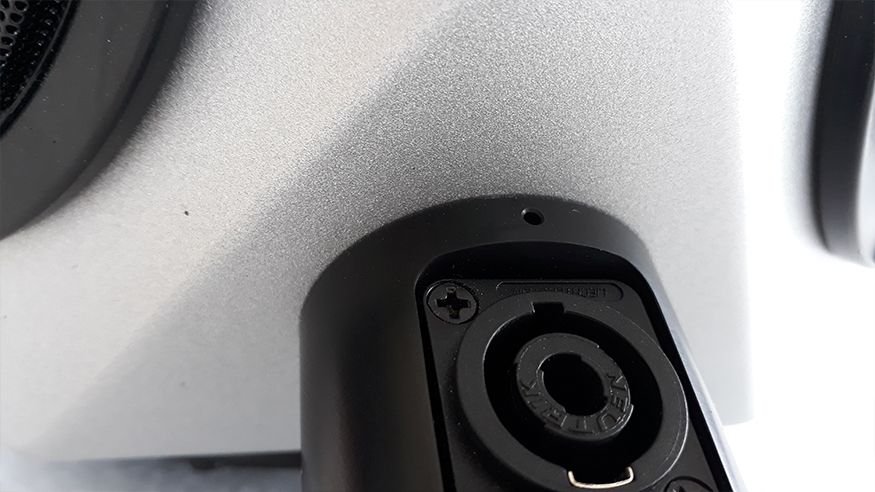 SOUND LEVEL
In general, for sound insulation measurements, very high output levels are desirable to ensure levels sufficiently above the background sound levels in the receiving room. This can place significant strain on the loudspeakers, which will heat up until thermal equilibrium is reached with the surroundings, or until the loudspeaker voice-coil melts.

MAINTENANCE
As with other measurement equipment, it is not only important that a sound source functions as specified when new, but also that it continues to do so after years of use. To this end, Brüel & Kjær offers a certification service for Type 4292-L. In the certification process, the source is first taken through a regular production test, where any repairs that may be needed are performed. It is then measured and checked for compliance to its specifications by an independent laboratory. 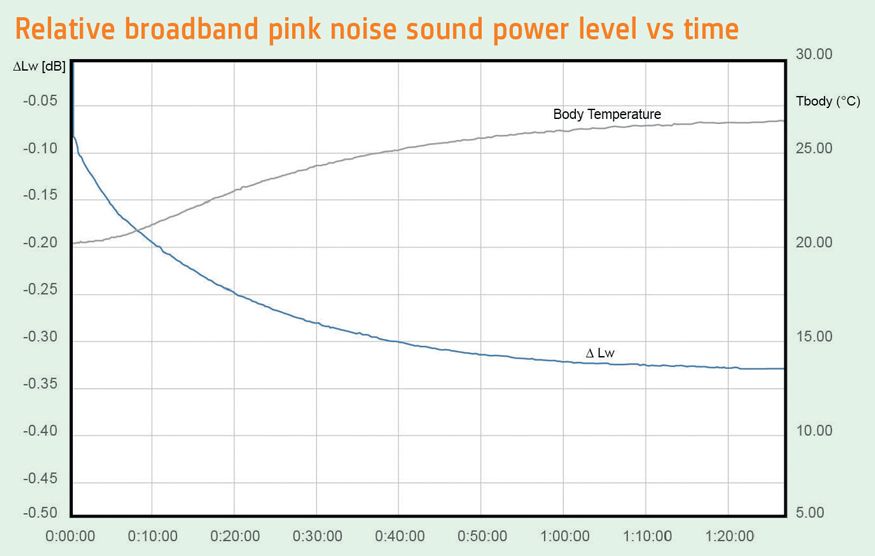