Brüel & Kjær received an unusual request from a Danish film-producer, who was working on a documentary on spiders - or Steatoda Bipunctata to be more precise. 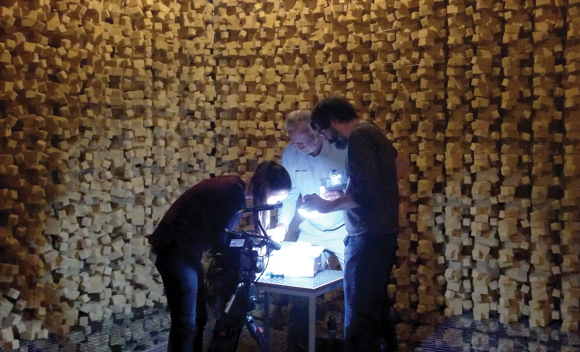