Ten of the World’s Noisiest Cities

An article in the Mumbai Mirror describes Mumbai as “unfit for living, at least on the cacophony front.” Traffic Infra Tech magazine suggests that the three main contributors to the noise pollution are construction projects, firecrackers and loudspeakers during festivals, and indiscriminate honking. And the worst honking offenders? Auto rickshaw and taxi drivers.

This honk-happy city, according to The Telegraph, Calcutta, has honked its way to the top of the decibel charts. A survey by the West Bengal Pollution Control Board reveals that one of the city’s busiest crossings averages 18,857 honks in 24 hours, or one honk every five seconds. During daytime, the average is one honk every three seconds.

Noise pollution has reached alarming levels in this the 24-hour metropolis and has led to hearing problems, irritability and even death. According to a study by the Egyptian National Research Centre, average noise levels are at 90 dB and never drop below 70 dB. This can be compared to spending all day inside a factory. 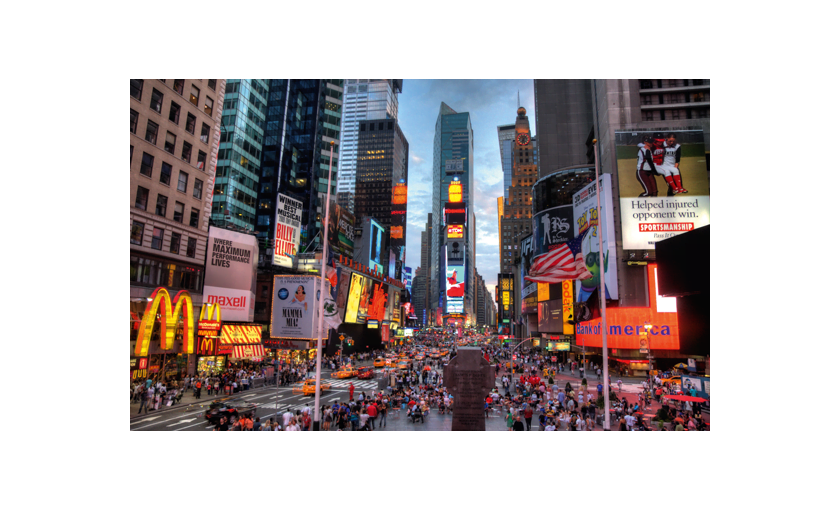 The “city that never sleeps” is the most populous city in the US and noise is consistently the number one quality of life issue. New York authorities received more than 40,000 noise complaints in 2012, ranging from garbage trucks and police sirens to “lawn-care equipment” and “other animals”.

The level of noise produced has been called dangerous and traumatic leading to hearing loss in citizens 15 years earlier than expected. A recent study showed that not a single area of Delhi passed the Central Pollution Control Board’s standards of noise control.

In this town of 35 million people, noise pollution caused by public loudspeaker messages, construction work and transport has forced many of its citizens to wear earplugs as they go about their daily lives.

Around 80 percent of all noise produced in Madrid comes from traffic. The rest is down to background din – loud voices, car horns, blaring radios, televisions and loud music coming from the city’s shops, bars and clubs.

Increase in construction, cars and people make this city the noisiest in the region. Buses hurtle along cobbled streets and trains run through the city. The heat and humidity also forces many residents to leave their windows open, or turn on the incessantly whirring air-conditioners. 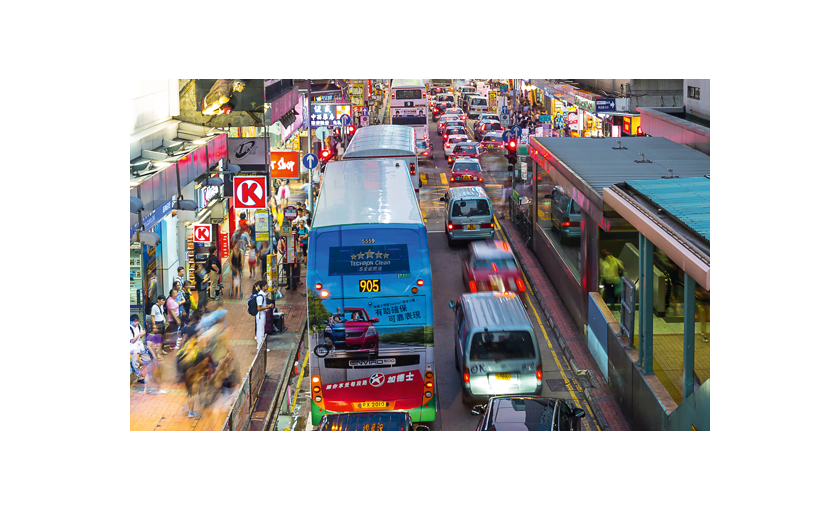 This busy city with a population of over 24 million results in 100,000 noise complaints each year. So-called social life noise (general street noise) is the most annoying form of noise and accounts for about half of the complaints. This category includes noise from speakers outside stores, pets and barking dogs, public dancing, outdoor karaoke and music, tea shops and sports fans.

With five million vehicles on the road, it’s no wonder that traffic is the main cause of noise pollution in Karachi. A study conducted in Karachi reports that about 83% of street policemen, 33% of rickshaw drivers and 57% of shopkeepers in busy shopping areas had noise-induced hearing loss.

This article is based on publicly available information