The Quietest Place in The World

Microsoft® has a vision to make our devices so effortless to use that they all but disappear. And since sound quality holds the key, they have purpose-built a series of anechoic chambers for testing, which includes the quietest place in the world. 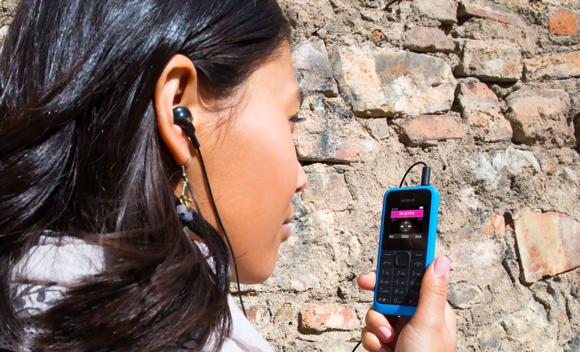 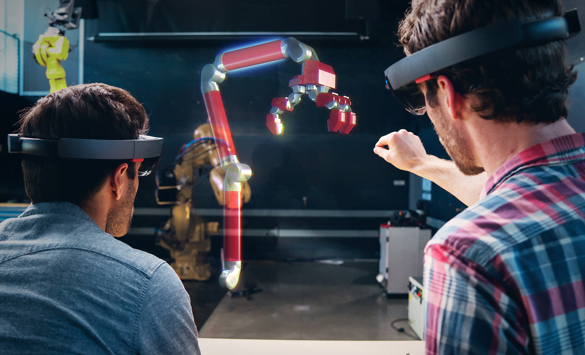 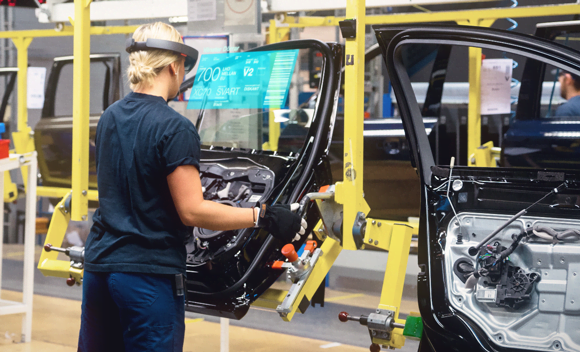 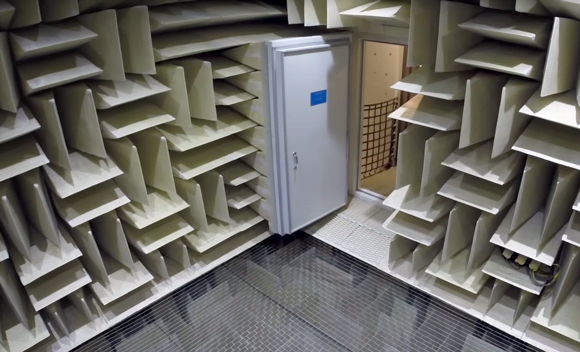 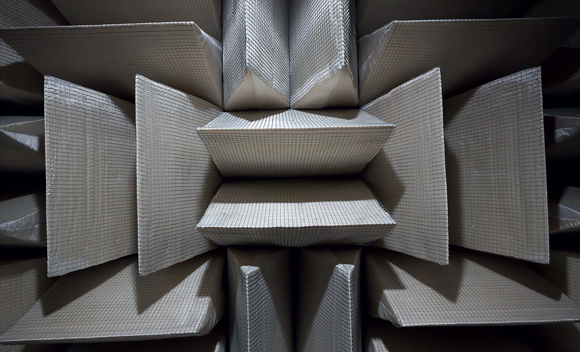