From atomic physics to aeroacoustic consulting

How did you get into aeroacoustics?
During my PhD in atomic physics, I quickly realized I needed to get into the ‘real world‘, with targets and deadlines. British Aerospace (BAe) gave me a job looking at space vehicles. After moving home to Northern Ireland, I commissioned a wind tunnel for testing acoustic liners at nacelle supplier Bombardier. That got me into noise, and I’ve stayed there ever since. It’s definitely a passion now!

What are your best work experiences?
There are many. At BAe, I had a phenomenal start. Apart from the space vehicle work, I spent four months in their low-speed wind tunnel in the early days of the Joint Strike Fighter (now F35). We tested the aerodynamics of every combination you can imagine of wings, tails and body shapes. When I went to Boeing, I was fortunate to work on the NASA Advanced Subsonic Transport programme on acoustic liner research. After that, I worked on the EC SILENCER aircraft noise programme, where I had the chance to attend an A320 flight test. More recently, I have worked on the noise transmission characteristics of the A350’s interior trim, while in the last couple of years I have been working on underwater noise, a portable impedance meter, and on engine noise sources. Plenty of variety!

“An advantage of supplying nacelles to different companies is that you can get insights into how different people do things in different ways, and learn from them all.”
Paul Murray

How about the international community?
Is there much sharing? I’m lucky to have worked in aircraft noise research on both sides of the Atlantic. When the Boeing 747X programme was cancelled, I came back to the EC and started working on noise research there. I could see how everybody was doing many of the same things in slightly different ways. But the level of collaboration has increased with time.

Is it common to have contracts cancelled?
That was rare. The 747X cancellation meant over 2,000 engineers had to leave. I was devastated, as I was very happy in Seattle. Everybody knows that contracts come and go, but that was a shock. At least I got six weeks: time to sell my car! I ended up in Italy designing acoustic nacelle liners at Alenia Aermacchi, so it wasn’t all bad!

What were your challenges making nacelles?
You can easily produce an acoustic panel that looks okay but doesn’t perform. Drilling and bonding can easily go wrong and affect the acoustic performance of a nacelle liner. So we tried to tightly control all of the design and manufacturing processes, and we ensured that all the people on the production line understood the impact of their work on the final result. They really bought into the whole thing, and we had a brilliant team spirit. Our Guinness-and-croissant celebrations helped too! 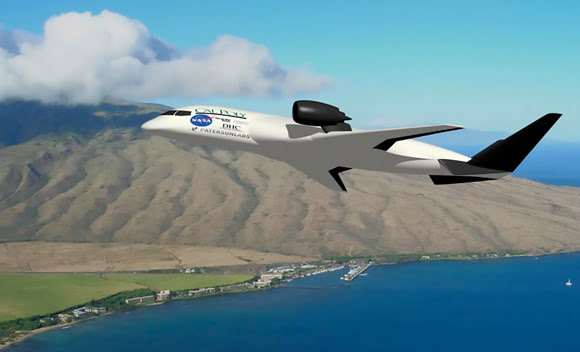 How does it compare working for a nacelle supplier, as opposed to an airframer?
Interesting! You have to keep the customers happy at all times. But an advantage of supplying nacelles to many different companies is that you get insights into how different people do things in different ways. If you’re working for Pratt & Whitney, for example, you’d do it the Pratt & Whitney way, and you wouldn’t necessarily see what other manufacturers do. So you can learn a lot by moving around.

What have your biggest lessons been?
There are many. The value of friendships, and persistence! Regarding acoustic liners, everybody’s model for acoustic impedance was different – even for the simplest panel – and there’s only one right answer.

What are your goals in liner design?
There’s always a trade-off between cost, weight and acoustics. For engine liners, you have different frequencies and impedance targets to consider for take-off and landing. But you’ve only got one liner, so you have to prioritize, and get the optimum liner construction. With better modelling, and high-quality manufacturing processes, you can ensure the best performance. So that’s been my focus.

What does the future hold for aircraft acoustics?
The biggest step in noise reduction was moving from pure jets to engines with large bypass ratios. That provided massive reductions in jet noise. Improved airframe and engine designs, and improved liner design and manufacturing processes, have also played their part. For example, the noise footprints of the Boeing 787 and Airbus A380 are much smaller than previous-generation aircraft of a similar size. But the ultimate goal is to achieve ’silence’ outside airport boundaries. The only way to make substantial design gains towards this is to use noise-driven airframe layouts, using the fuselage or other surfaces to shield sound away from the ground. 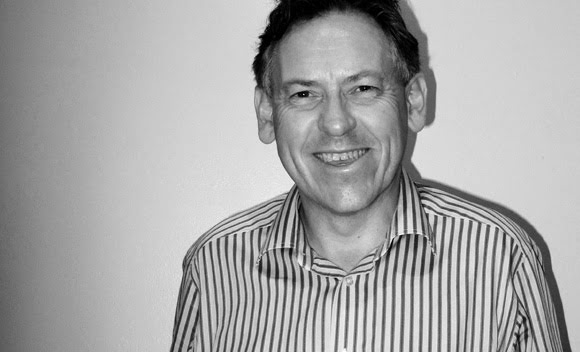 On planes, do you ask for a view of the engine?
“Well, it’s a bit sad, but, if I can, I like to sit in front of the engine to hear the extent of low-frequency, buzz-saw noise, which is a really big issue. Also, I always have a look at the engine liners as I board!”