When a typhoon wreaked havoc during his formative years, Dr Setsuo Maeda altered the course of his career, resolving to help Japanese workers in the clean-up effort by reducing their vibration injuries. He went on to spearhead Japan’s adoption of ISO standardisation in the area, and now teaches a sought-after course that prepares Japanese students for the globalised world. We caught up with Dr Setsuo Maeda in his office at Kinki University, 560 km west of Tokyo in Osaka Prefecture. Surrounded by shelves of ISO standards and with the green HATS manikin standing nearby, he answered our questions.

“I thought I must do something for the Japanese workers. So I bought many ISO standards to read, using my own money.”
Setsuo Maeda

“I thought I must do something for the Japanese workers. So I bought many ISO standards to read, using my own money.” Setsuo Maeda 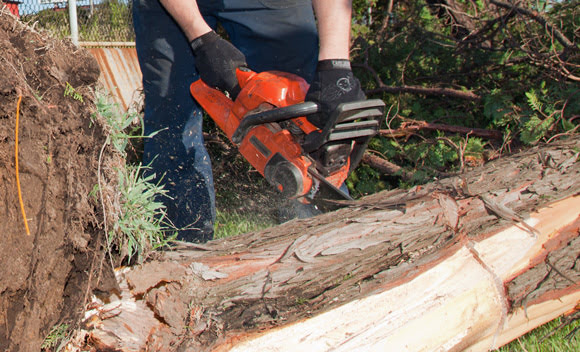 Do you teach your students about HAVS now?
Yes, especially relating to ISO standards. But it’s a big change – we never used to learn about standards at all.

Do you work with any companies?
Within the automotive industry I work with Toyota, Mazda Motor Corporation, and with Delta Industries on making vehicle seats. In the construction industry, there is the Takinaka Corporation, and with Panasonic I’ve been working on bone-conducting headsets. I think all university teachers should have some connections with industry.

Do you work with any other organisations?
I work with universities, for example, Loughborough in the UK, Connecticut University in the USA as well as The National Institute for Occupational Safety and Health (NIOSH) there, and other universities in Canada and the USA. I also work with Malaysia University, and with the ISO Standards organisation.

What standards work do you do?
Now we are working on a standard that includes the perception of the human finger, checking the difference between the ISO standard and the Japanese people. It seems Japanese people are more sensitive! Most standards come from colder countries like Norway, Finland, the USA, etc., but we don’t have enough data from tropical countries like Malaysia and Japan.

“I think all university teachers should have some connections with industry.”

What else will be important for human vibration in future?
As well as the multi-sensory research, we are looking at vibration everywhere, such as tall buildings in motion. In the big earthquake two years ago, tall buildings moved up to 4 metres at the very top, making a lot of vibration. Japanese building companies are very good at making buildings that won’t get damaged, but inside the building the people feel very scared and get motion sickness. We don’t have those kinds of design target criteria for these tall buildings, and there are not so many researchers in the world looking into earthquakes, so I feel I must do something about that.