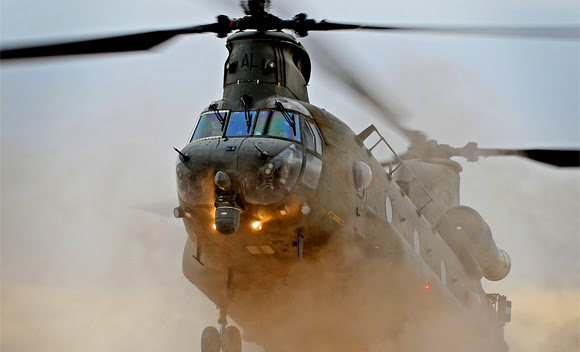 Hardware in the pipeline
Market demands are pushing customers into TRaC’s safe hands. In the UK aerospace sector, numerous Airbus programmes are undergoing efficiency upgrades, while new aircraft from other manufacturers like Mitsubishi Heavy Industries and Bombardier are on their way. 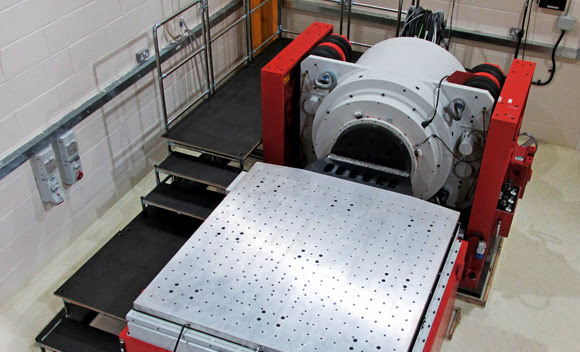 Squeezing out efficiency
But not all the pressure comes from regulators. Quality demands from the end-users of defence and aerospace equipment have become more exacting. Meanwhile, supplychain efficiency programmes like the UK’s SC21 are forcing more suppliers to fulfill design requirements ‘right the first time’. In the defence industry, the UK’s Future Force 2020 programme means that all military equipment must meet tighter specifications than just the hot, dry and remote conditions for which they were procured.

Certification test demands
Test specifications come from legislation or customers themselves – either self-
developed or the result of contractual demands imposed on them. “Once they come to TRaC, we begin with product classification, which determines the route through the compliance and submission process, taking into account which country the product will be marketed in,” says Mark. Everywhere the story is similar though: to achieve better quality, suppliers must test to tighter tolerances, which requires more from the testing regime. “Overall, the trend is that vibration test levels are increasing, with larger forces and wider frequency ranges,” says Mark.

Windmilling engines
As standards cover more components, vibration testing for large objects has increased. At the low frequencies, ‘windmilling’ tests simulate the effect of a jet engine losing a blade – normally due to impact damage. With an unbalanced engine, significant low-frequency vibration surges throughout the aircraft. “The majority of components we test for Airbus have windmilling requirements, from interior doors to flap actuation systems,” says Mark. 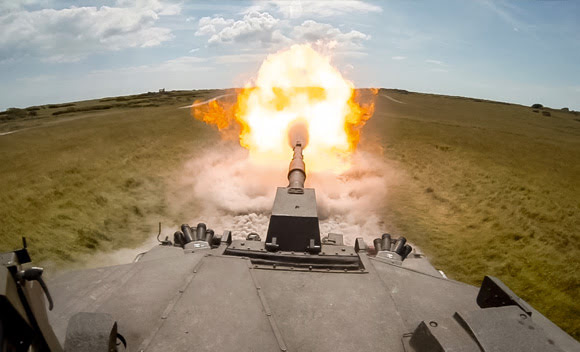 Guidance through the minefield
Keeping testing costs down is a key to TRaC’s value. For large OEMs and suppliers alike, TRaC guarantees safe and timely navigation through the many approval procedures. “Regulatory compliance for global markets is without doubt complicated and increasing, so achieving certification can be a complex and daunting task,” says Mark.

Outsourcing trust
Considering timescales is an important theme for TRaC, whose expertise is steadily entering earlier in the development process. This is initially as a development tool to make bespoke tests on prototypes for customers, and finally to prove robustness in the final design. “It is significant because it means more suppliers and OEMs are outsourcing more development testing to us, rather than maintaining expensive laboratories and engineers that are seldom used,” says Mark. 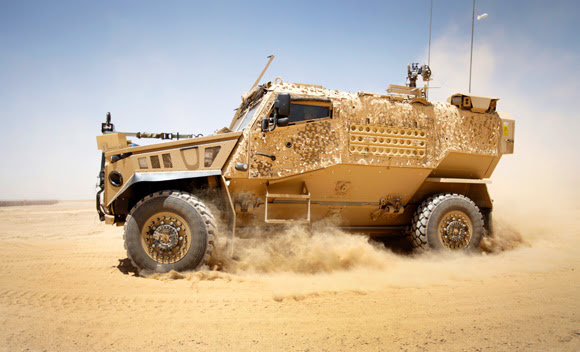 “Overall, the trend is that vibration test levels are increasing, with larger forces and wider frequency ranges.”
Mark Heaven, CEO of TRaC

The earlier the better
But uptime is also critical because the ‘On Time, Right First Time’ philosophy of modern aerospace OEMs means that suppliers need help fast if something
fails qualification. Such occurrences are frequent. Customers come for qualification and discover they need development testing, so a two-week programme extends into months of redesigning, remanufacturing and retesting. TRaC can add value through earlier involvement with the customer, encouraging them to invest more of their budget up front in development testing.

TRaC Global
TRaC Global has been testing for over 65 years. Its six UK sites help 2500 organizations per year with electromagnetic compatibility (EMC), safety, environmental, telecoms and radio testing, and secures certification and approvals for 140 national markets. 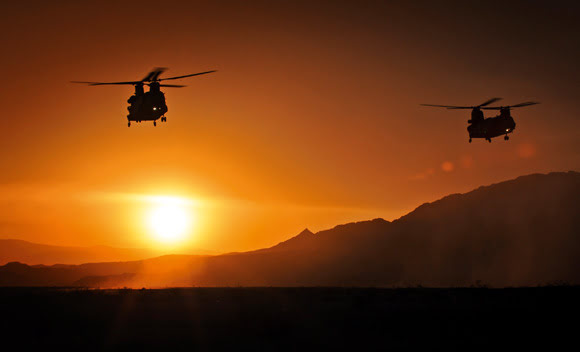