The explosion was reportedly heard 4800 km (3000 miles) away, where people described the sound as “cannon fire from a nearby ship”.

The Batavia gasworks (north Jakarta), 160 km (99 miles) away from the source, registered a sound pressure level spike of more than 2½ inches of mercury (8.5 kPa), equivalent to 172 decibels. The sound pressure wave travelled the globe seven times in total over the following five days. 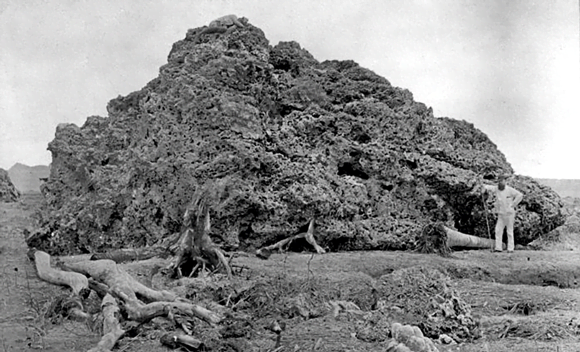 Nature is a law unto itself, and there is nothing we can do to combat its extremities, in this case extreme sound. However, we can do something about sounds created by man. On pages 34 – 38 you can read about the big noise in Europe where new laws and standards are shaping traffic.