Women in sound and vibration

“It’s a man’s world,” they say, and looking at the statistics one would be tempted to agree.

Despite sobering statistics, women have contributed to the diverse fields of engineering throughout history. In fact, did you know that a woman, American toolmaker Tabitha Babbit (1784 – about 1853) invented the first circular saw? And did you know that Englishwoman Sarah Guppy (1770 – 1852) patented her method for the safe piling of bridge foundations, but still gave Thomas Telford and Isambard Kingdom Brunel permission to use the design free-of-charge when building their respective suspension bridges – the Menai and the Clifton. And Lord Byron’s daughter, Ada Lovelace (1815 – 1852), did not follow in her father’s footsteps. At her mother’s insistence, she was taught science and mathematics. Her achievements received little attention when she was alive, but her collaboration with Charles Babbage on a new kind of calculating machine, the Analytical Engine, has now earned her recognition as the ‘first computer programmer’ and founder of scientific computing. 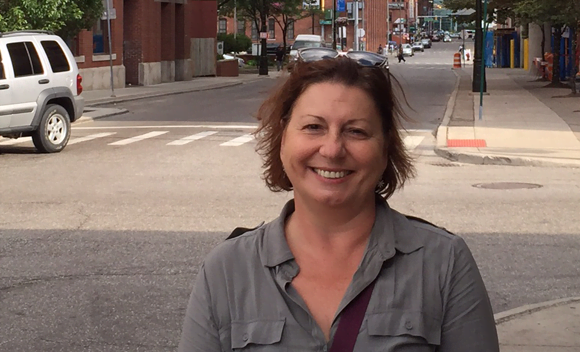 Gabriella Cerrato maintains that she does best when she follows her instincts. And that’s exactly what she did when
she accepted a job at a small consulting firm after getting her degree in Italy. “I could have gone to work for big labs, but for some reason I felt attracted to the small environment and the fast pace of consulting although I was a theoretical physicist and the job was really much more practical than what I was used to.” It just so happened that the small company worked in noise and vibration and she has now been in that male-dominant field for over 25 years. 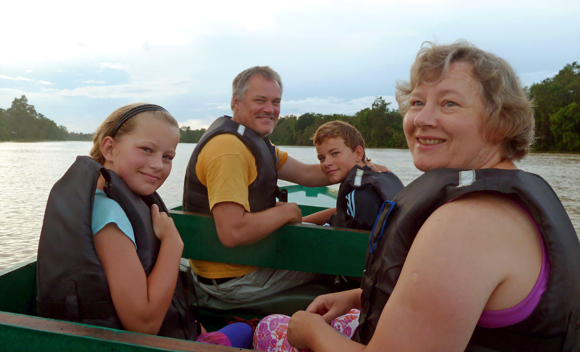 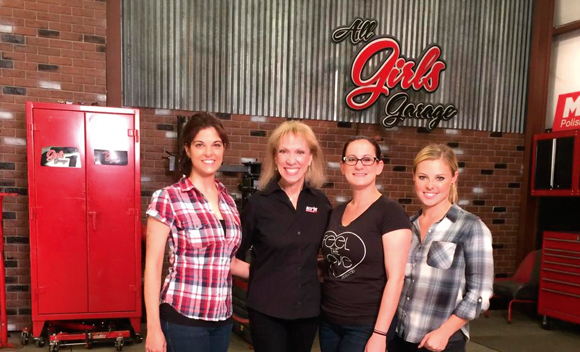 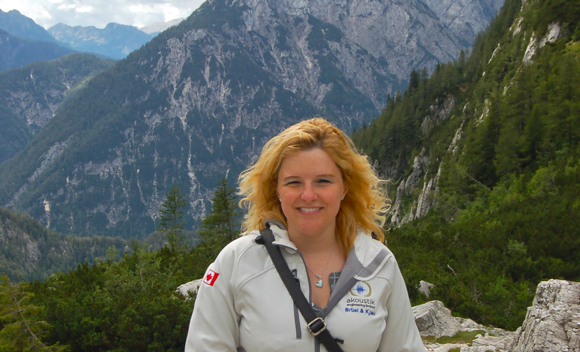 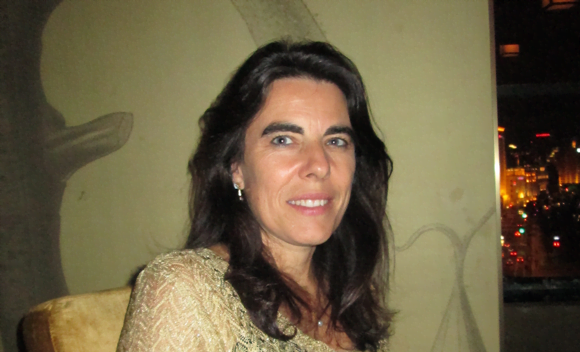