Savings in the pipeline

According to the EU, one of our most promising untapped sources of renewable energy is the energy we can save by mitigating leakage and waste. Arne Jensen is at the forefront of harnessing wasted energy with his acoustic technology that detects and stops leakage in district heating systems – before it even begins.

What is district heating?
District heating plants are usually sites where both heat and power are produced at the same time. The heat that is created when producing power is harnessed and used, for example, to heat water within that particular area. This heat would otherwise have been a mere by-product of the energy production. Any energy source can be used in a district heating system, and renewable sources such as biomass, solar energy and waste are becoming more popular, making it an even more environmentally friendly option. But even such district heating plants lose valuable heat. 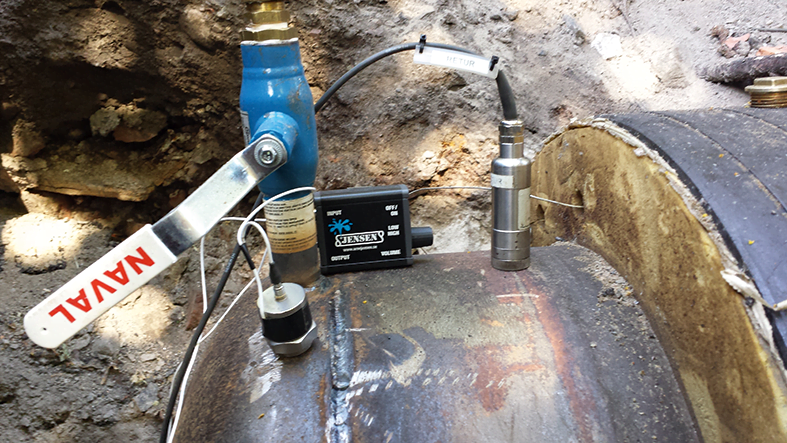 The key to tangible energy savings
Arne Jensen owns a Swedish consultancy company that specializes in finding leaks within district heating systems. Jensen has been using Brüel & Kjær equipment for finding leaks since 1968. He developed his first leak detection equipment using a Brüel & Kjær Integrating Sound Level Meter Type 2225. By adding an accelerometer and headphones, he created an effective system to detect the noise caused by water leakage from pipes, which he patented in Sweden. By listening to the sound at various points within the pipe, he can estimate the size of the leak and its position. 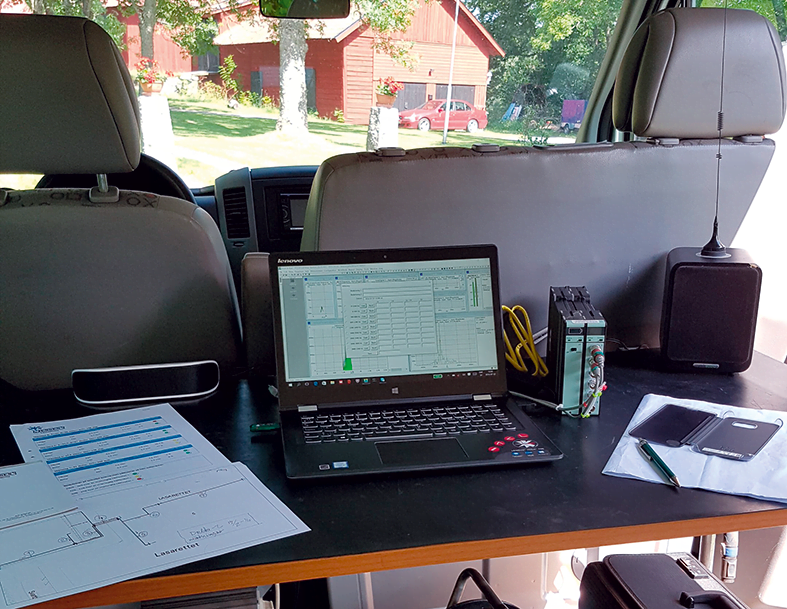 Detecting leaks before they begin
It is of little surprise that Jensen’s service is popular and that his company is growing. Currently they are developing a permanent monitoring system that detects leaks before they start. “We’ve started monitoring the internal condition of pipes to assess how worn they are. Then they can be repaired before a leak even occurs,” says Jensen. “Last year, one man actually died in Sweden as a result of a damaged pipe that burst. So preventative analysis, or condition assessment, is vital.” 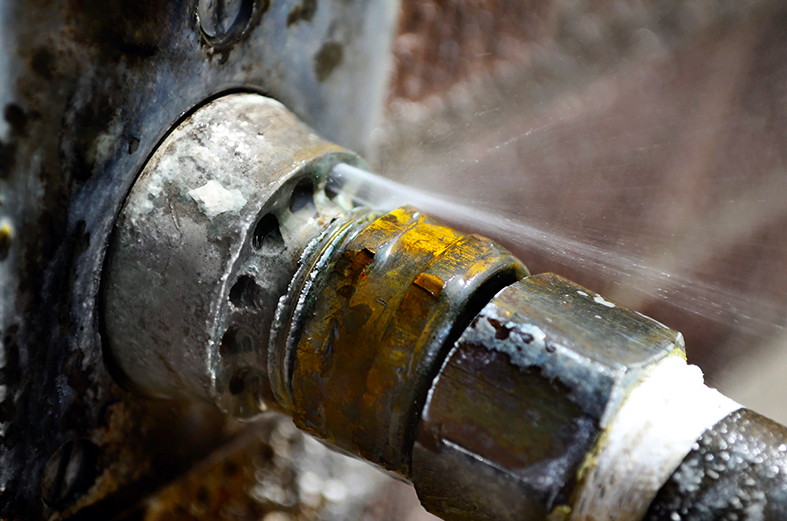 A hole the width of a sewing needle leaks approx. 500 litres/day at a pressure of 2 bars
Sweden – chilled and sustainable
The EU’s Heating and Cooling strategy commended district heating, specifically using Gothenburg as an example, where 90% of apartment blocks are heated with waste heat from nearby industrial plants and waste incinerators. Until recently, Jensen’s work has primarily focused on colder regions, such as Scandinavia, Russia, the Baltic States, Germany, France and the UK, where heating is crucial and sustain-ability is becoming increasingly valued. But Jensen is on the front lines of expanding acoustic leak detection across the globe, educating engineers and municipalities, even in warmer regions, about its benefits and application. As the focus on energy and waste prevention intensifies, this technology seems destined to find endless applications around the world.