The sound of a smart city

When Keith Richards sends the first notes of “(I Can’t Get No) Satisfaction” out over the screaming crowd of Rolling Stones fans, you want those ticket holders to feel like they’ve indeed gotten every bit of their money’s worth. But you certainly don’t want it to be at the expense of dissatisfying the neighbours.
How can you tell what portion of the sound wafting through city streets and sidewalks is actually coming from the concert, and how much is just the ‘normal’ noise of a pulsing metropolis? 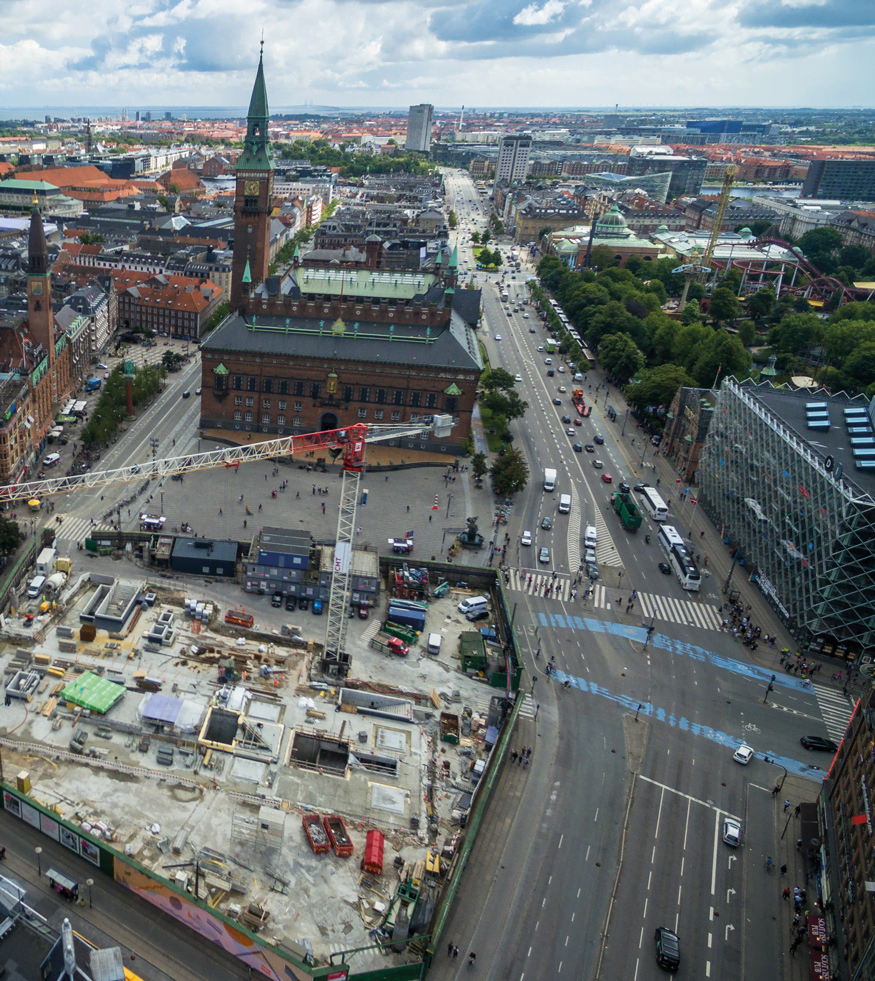 Twenty-nine partners from around the EU
Brüel & Kjær is one of the many partners involved in the MONICA project. The company’s role is threefold: 1) to create and deliver IoT-enabled sound level meter prototypes for use at the EU pilot sites; 2) to develop the complex algorithms that can accurately estimate the impact of the different sound contributions; and 3) to automatically detect sounds that could indicate a ‘security situation’. 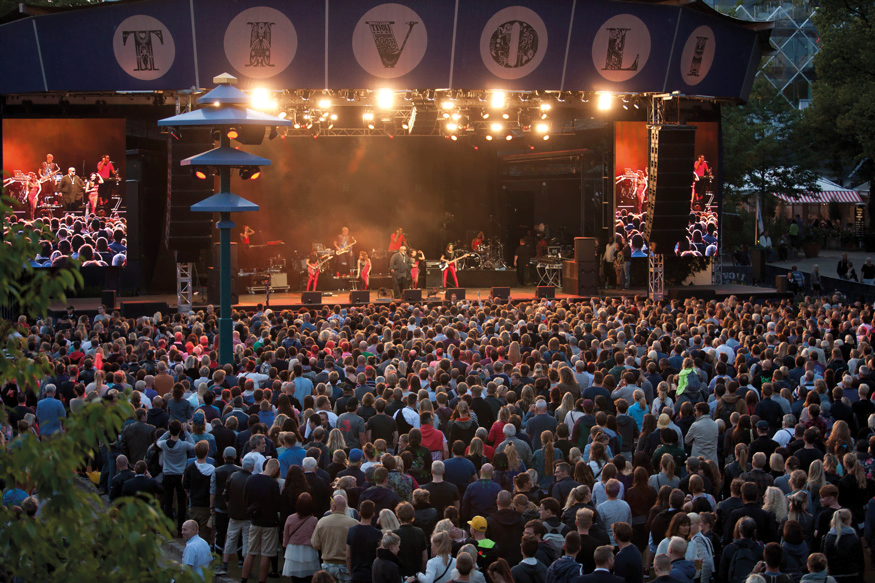 Is it concert noise or city noise?
Of course, measuring sound levels is only useful in the context of the MONICA project if it’s possible to detect how much of the overall sound is from concert activities and how much is city noise.

A guinea pig in Tivoli Gardens
“Estimating the contribution in an audio recording of a specific sound, such as music, when other types of sounds overlap, is not easy.”
Karim Haddad, Research Engineer, Brüel & Kjær
To create the vast amounts of data necessary for machine learning, Brüel & Kjær has already monitored hundreds of hours of sound at different times of year in Copenhagen, Denmark. This includes different weather conditions, as well as an entire season of Friday Rock concerts at Tivoli Gardens in downtown Copenhagen.

Safe and sound
Security is another aspect of the MONICA project in which sound plays a role. Although video cameras are used at concert venues, they are only as useful as what they can see – which sometimes is a shoulder-to-shoulder ‘wall’ of people.

By combining video and audio, the picture of what’s actually happen-ing at or near the concert area becomes even more accurate.

Smarter cities, smarter residents
Devices such as smart wristbands, video cameras, loudspeakers, mobile phones and smart glasses will also be part of the portfolio of applications MONICA will be able to offer to enhance city services.

About MONICA
The MONICA project stands for Management of Networked IoT Wearables – Very Large Scale Demonstration of Cultural Security Applications. A three-year project co-funded by the European Commission, it involves 29 partners in nine countries. In Denmark, participants include Tivoli Gardens, which represents an amusement park with outdoor concerts; the Technical University of Denmark, which is optimizing and predicting sound transmission; and Brüel & Kjær, responsible for detecting, measuring and analyzing the sound data.