To safeguard the payload: Redesign the launchpad

In 2003, the Institute of Space and Astronautical Science (ISAS), the National Aerospace Laboratory of Japan (NAL) and the National Space Development Agency of Japan (NASDA) merged to become the Japan Aerospace Exploration Agency (JAXA). JAXA, as of 2015, is part of Japan’s National Research and Development Agency, supporting the government’s overall goal to use space for the betterment of society.Getting a payload into orbit is an expensive affair, and not just for the launch itself. The payload, more often than not, represents millions of dollars of design, components, testing and man-hours. So, after all that expense, it is supremely important to take every precaution necessary to ensure that the investment makes it to orbit successfully.

The most publicized method is stress testing the payload itself to ensure that it can survive the stresses of launch unscathed. But what if the overall stresses of the launch could be reduced?

A special acoustic team requested by Epsilon rocket project was formed in JAXA to tackle the potential acoustic problems. In that team, an acoustic measurement team, led by Tatsuya Ishii, joined forces with Yutaka Ishii and Hiroshi Komatsuzaki of Brüel & Kjær to focus on an area that wouldn’t be immediately obvious to the uninitiated: acoustically transmitted vibration from the rocket motor bouncing back up from the launchpad to affect the payload.

In order to mitigate this contribution path, JAXA began the process of redesigning the launchpad to deflect the extreme sound pressure away from the payload. To do this, they would need to find the optimal design that would most effectively protect the rocket and its payload from the plume and its contained shock-wave noise source. Through designing with numerical models, CFD finally proposed a couple of optimal entire launchpad models. Obviously, constructing multiple full-scale launchpads and performing multiple full-scale launches in order to test the possible designs would be prohibitively expensive.Epsilon launch vehicles are solid-propellant, three-stage motor systems designed to transport a payload of up to 1.2 tons to LEO 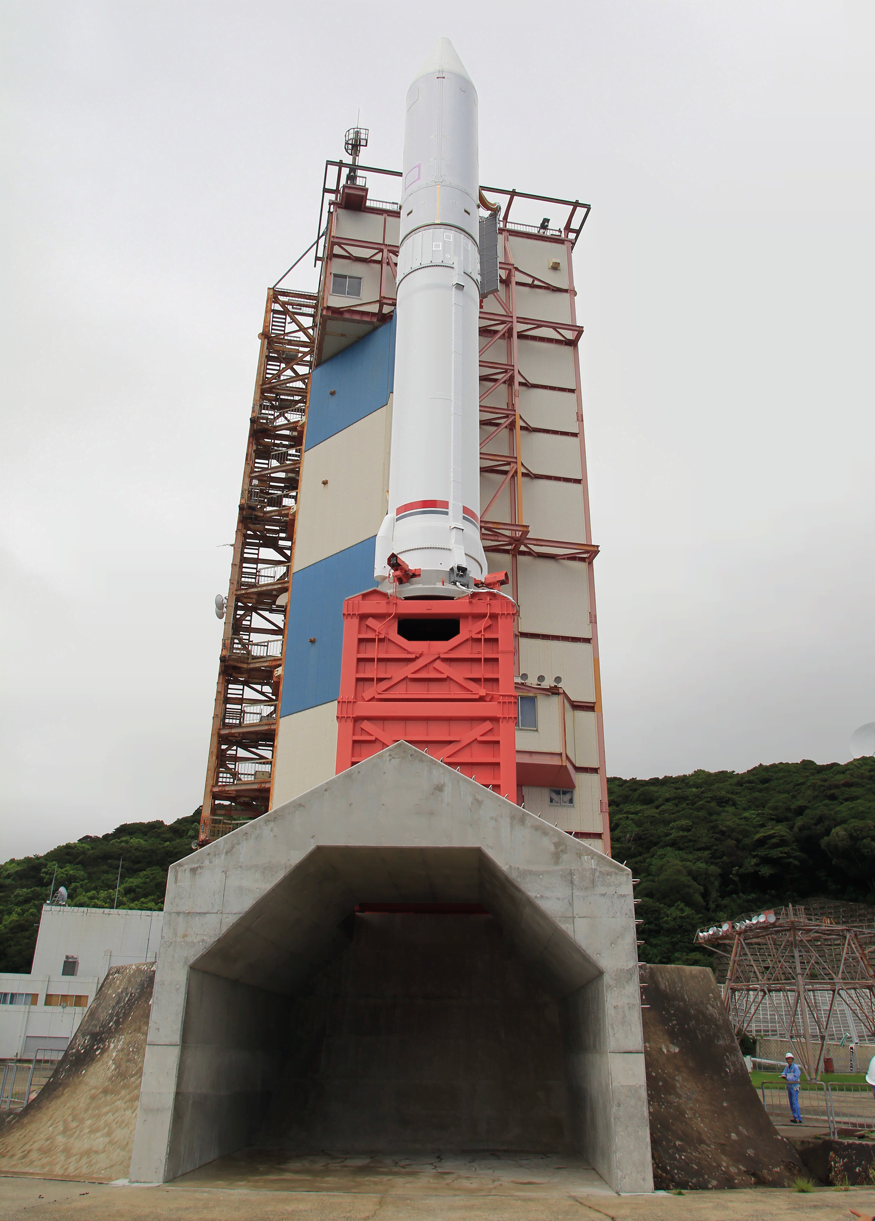 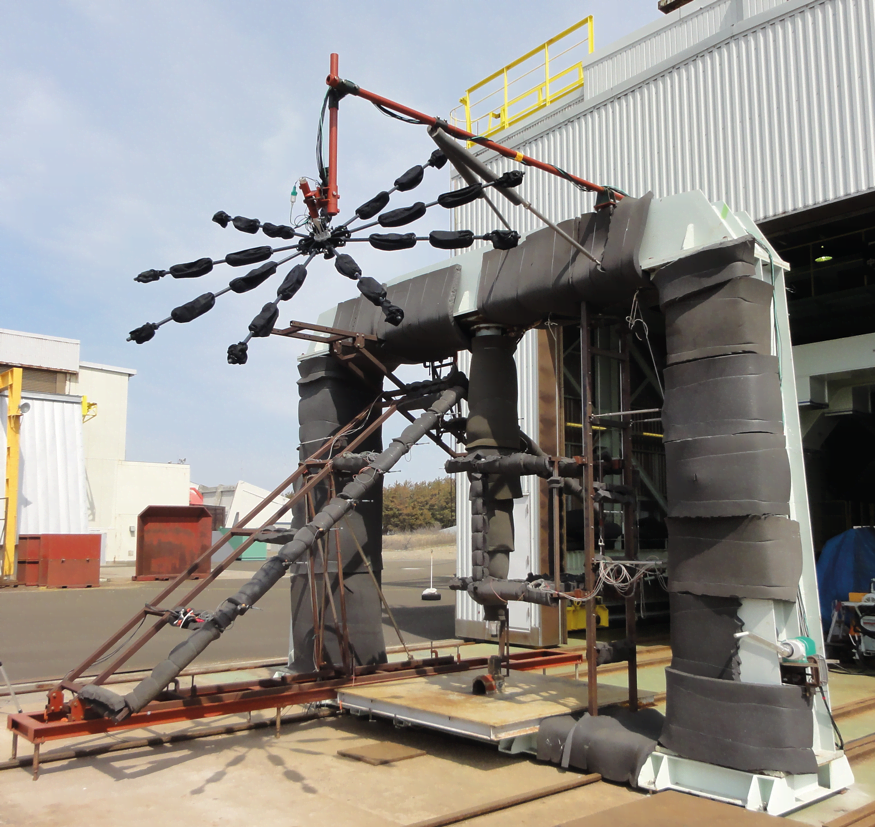 Tackling the giant
The full-scale measurement required additional mitigations. Due to the extreme environment near the launchpad, the array would need to be placed 70 metres from the launchpad. This solved the temperature problem but presented additional issues. Because the very low frequencies were the primary interest and because of the distance from the launchpad, a very large array was required to provide any useful resolution.

Measurements were made with two Brüel & Kjær Type 8103 hydrophones during the first Epsilon launch to confirm time data correlation to microphones. Due to the advantages they offer when measuring high sound pressure levels in air and their demonstrated ability to provide quality data, hydrophones were chosen for the array that would measure both the Epsilon-2 and Epsilon-3 launches.Brüel & Kjær hydrophones are suitable for a wide range of applications in industry and research. 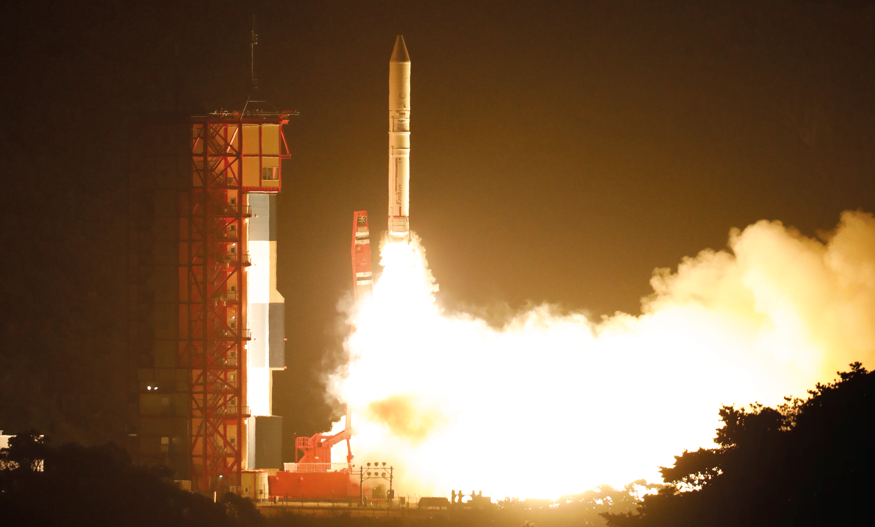 The payloads are safer
Throughout the entire process, the JAXA team was focused on a singular target: make the payload safer.