If you ride a motorbike for any length of time, you might notice that vibration from the engine causes hand numbness â or white-finger syndrome â and other unpleasant physical sensations. Vibration levels can have a negative impact on health and on a riderâs reactions, contributing to accidents. 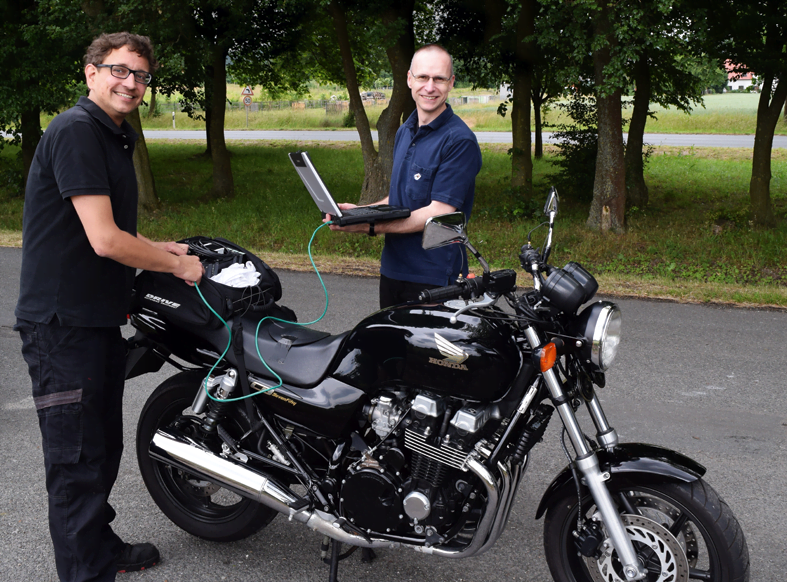 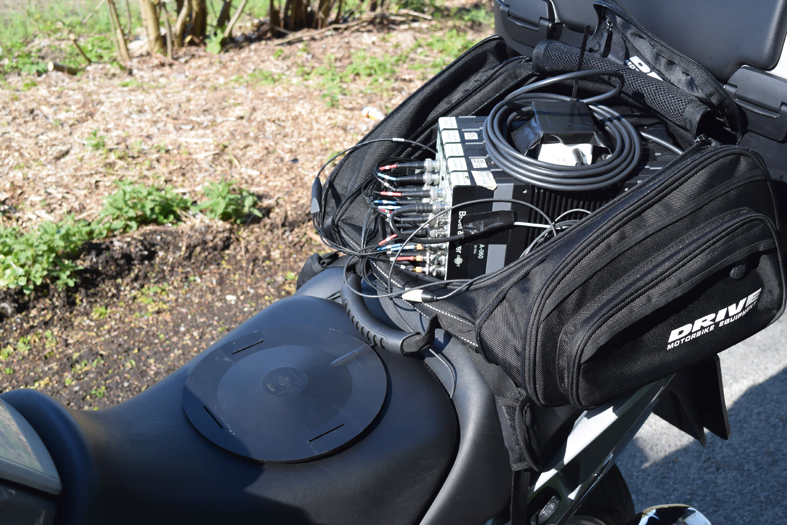 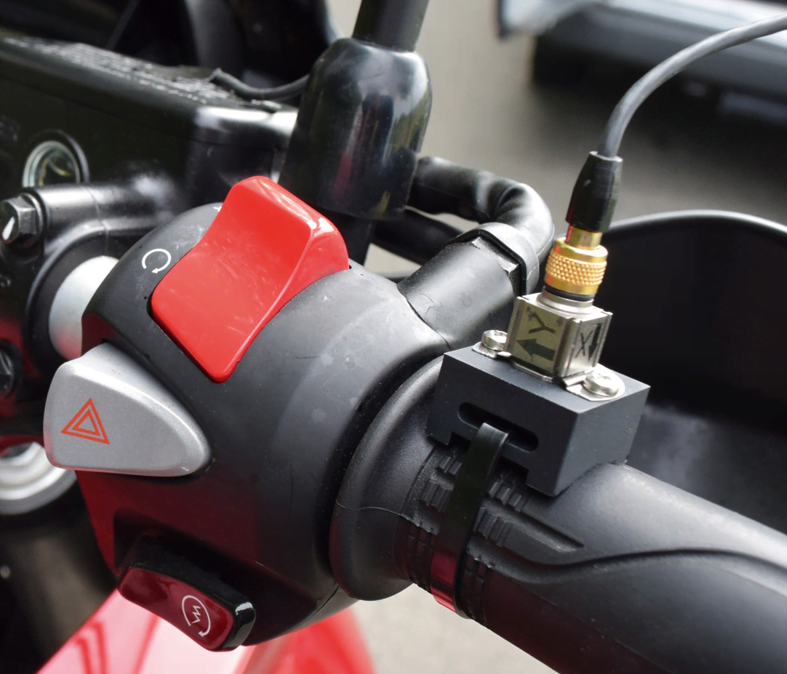 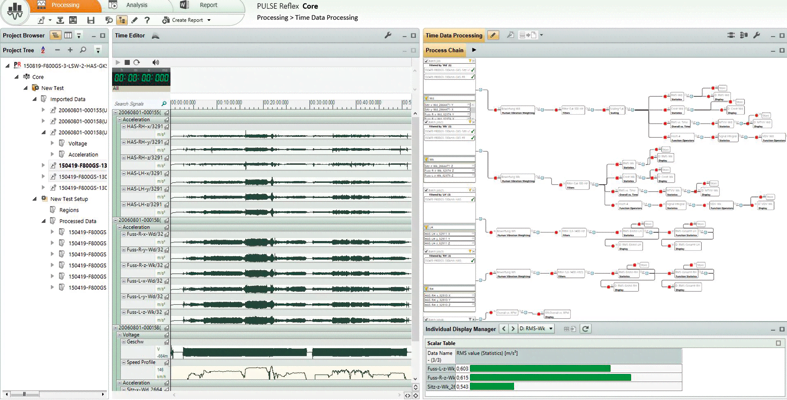 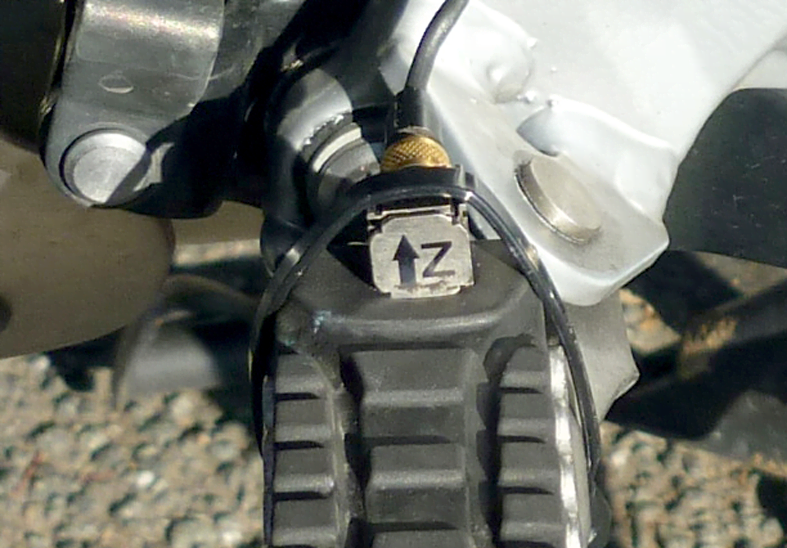 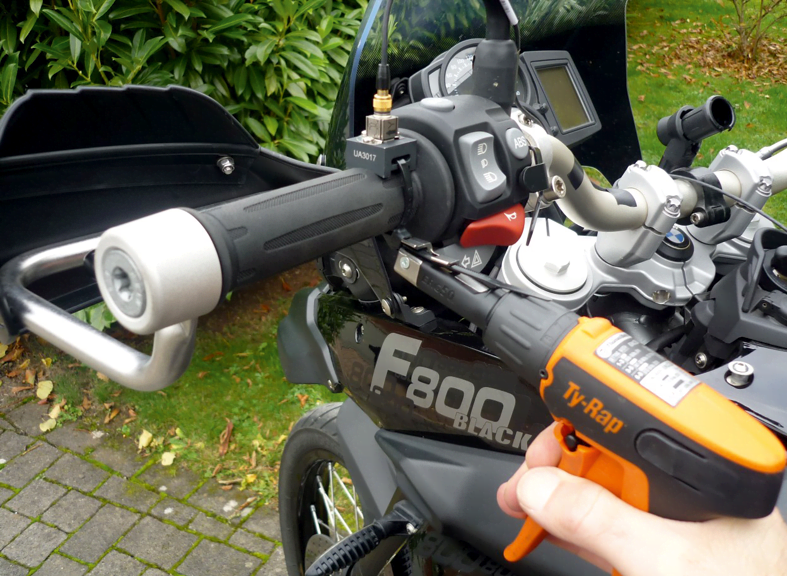