There’s not a cloud in the sky, and the empty highway beckons through your windshield. You nudge the pedal closer to the floor, and the roar of the engine feels like joy. But who decides how that roar sounds? 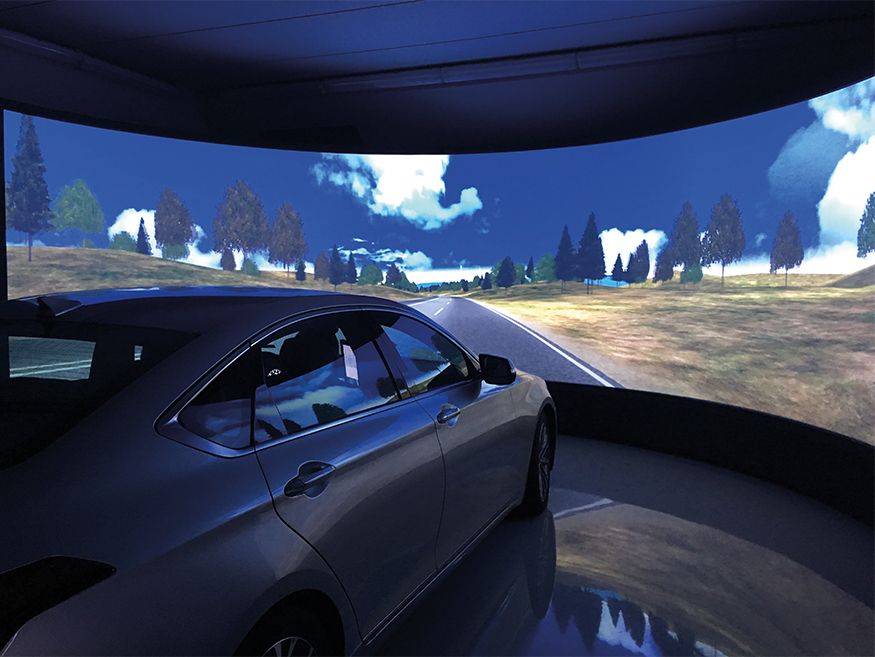 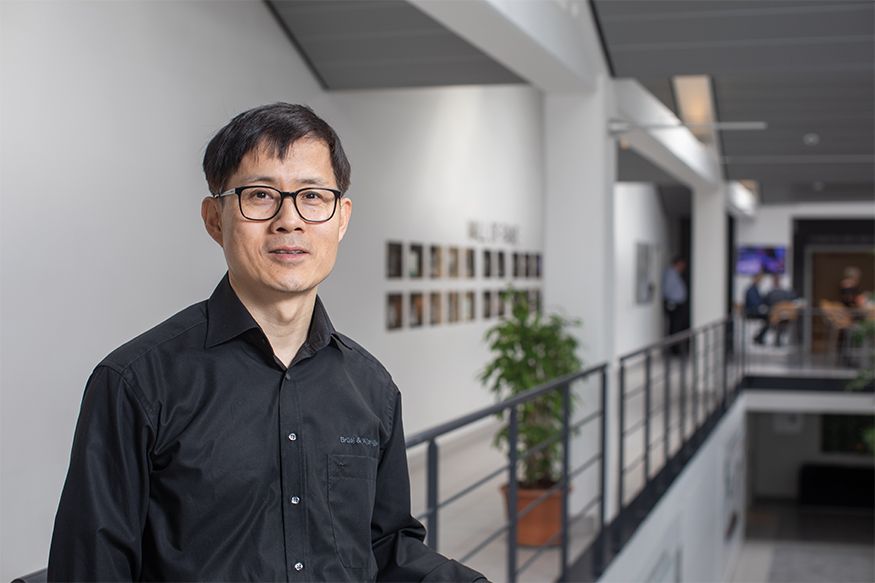 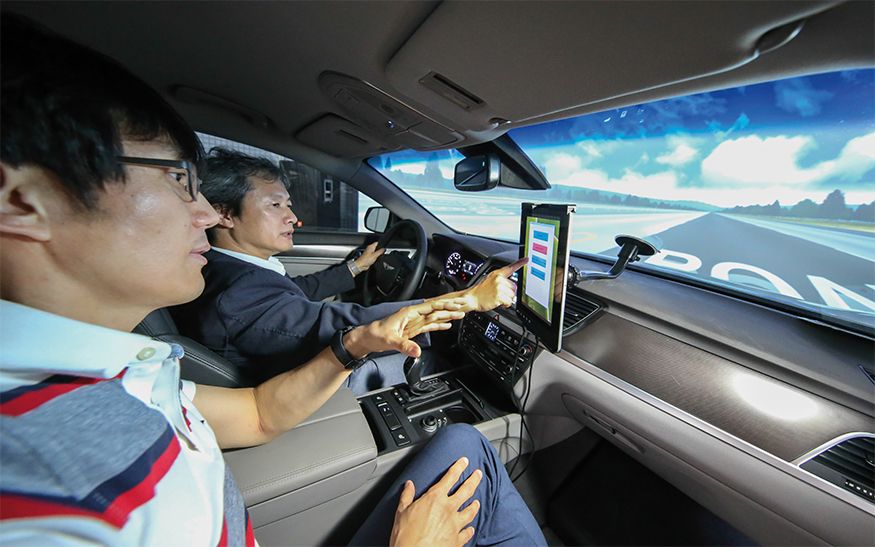 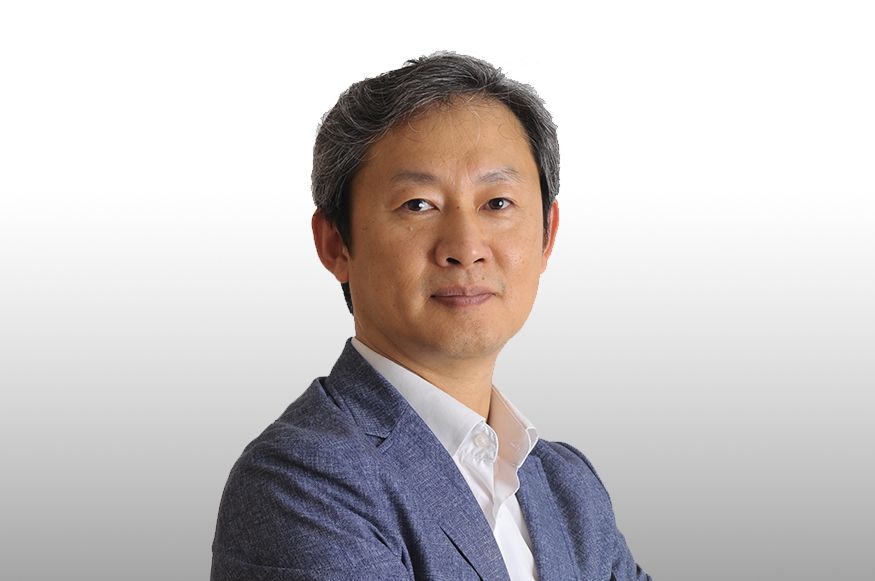 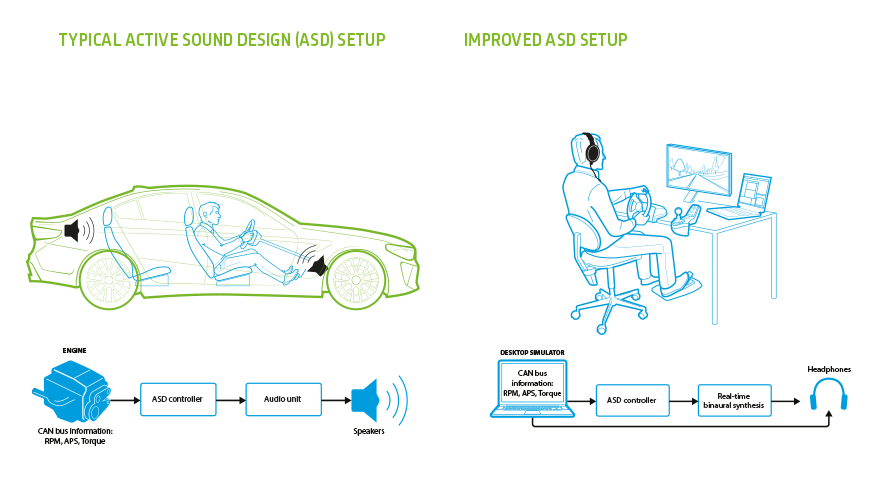 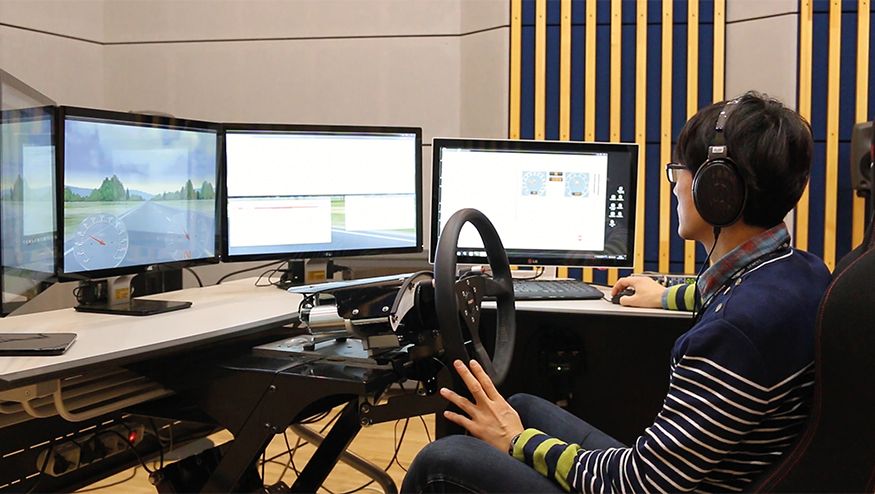