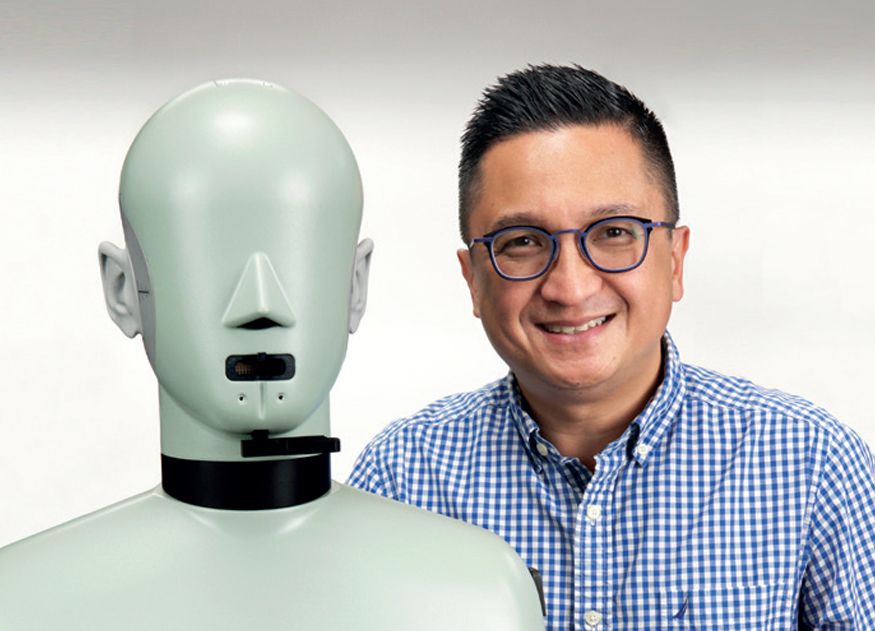 Over the past three decades, the way we consume music can be described by some as surrendering quality to convenience. Music media itself has transitioned from analogue to physical digital, to downloadable digital, to streaming digital, with increased loss and compression all along the way.

Loudspeakers have followed a similar path, as carefully crafted sound fields ceded their place to compact, wireless smart speakers, often found in several different locations within a single home. In fact, smart speaker unit shipments were up more than 90% in 2018 alone. Even traditional home theatre surround systems are being increasingly replaced with sound bars, with sound bar shipments up by over one million units in 2018.

Smart seduction
How did this happen? What seduced us into surrendering quality for convenience so easily? The bulk of the answer is probably right in front of you, and fits in the palm of your hand. It’s your smartphone.

The Pew Research Center reports that an astounding 81% of Americans now own a smartphone. That’s a number akin to every single American alive over the age of 14 – one-third of whom Pew found are online “almost constantly”. Consider that our phones are portable screens, packed with advanced media capabilities like high-resolution audio and video, constantly connected to the sum total of the world’s media, all of which is ours to enjoy instantly and on-demand. How does such a thing not become our new media hub? It’s easy to see how traditional hi-fi has come to occupy a diminishing place within our lives.

What is perhaps more surprising is that consumers have now begun to yearn for fidelity once again. As headphones have evolved into the primary means of audio delivery for many of us, we have ceased to view them as merely acceptable alternatives, now demanding greater sound quality. “Mass premium” headphones (US$200 and above) comprise one of the fastest growing segments of the headphone market, accounting for 29% of the total market value with only 6% of the unit volume!

Naturally, people are also showing a greater willingness to pay for improved content itself. Spotify recently revealed it now has over 100 million Premium users, a six-fold increase since 2015. That’s over 100 million Spotify customers with access to their highest tier of streaming quality (320 kbit/s equivalent). And while boutique music streaming services like Qobuz and TIDAL have been offering high-resolution (higher-than-CD-quality) music streaming tiers for years, that space has been validated perhaps most strongly by industry giants Amazon.com and Sony launching their own high-resolution music streaming services.

Like many others in the Head-Fi community, I’m an unabashed, unapologetic, proud audiophile, and even I am encouraged and excited by trends I’m seeing for the future. Remembering where premium audio has been, looking at where it is now, and peering into the future to see where it’s going, is as exciting as the market itself.

See our interview with Jude here: