Qualification and acceptance testing (Q&A) ensures that equipment designs meet the performance expectations required for a particular mission â from assembly and transportation to launch and operation. 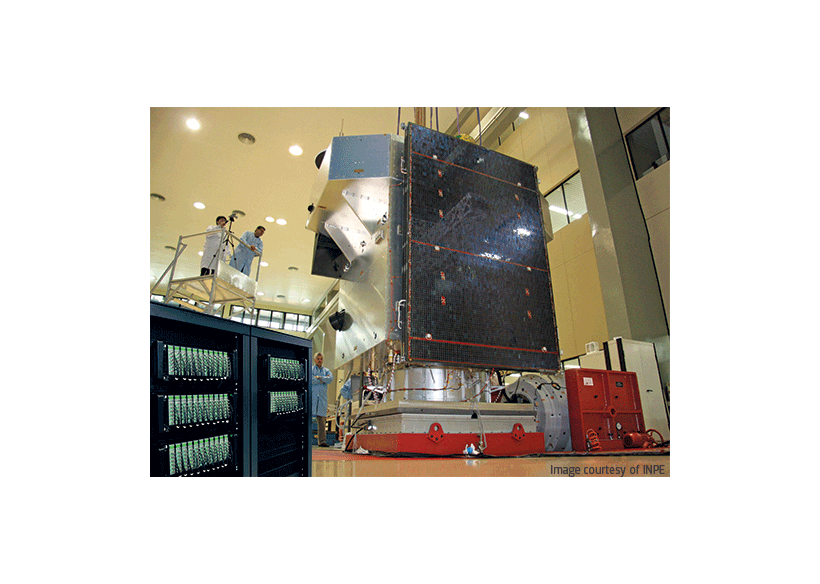 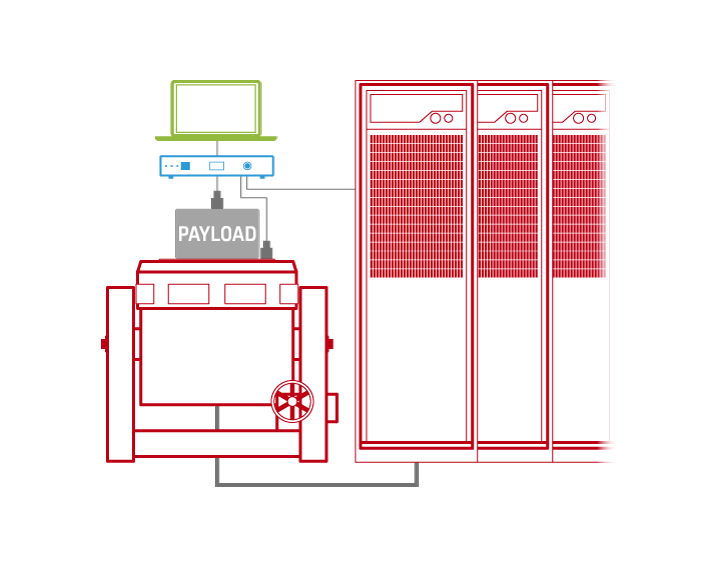