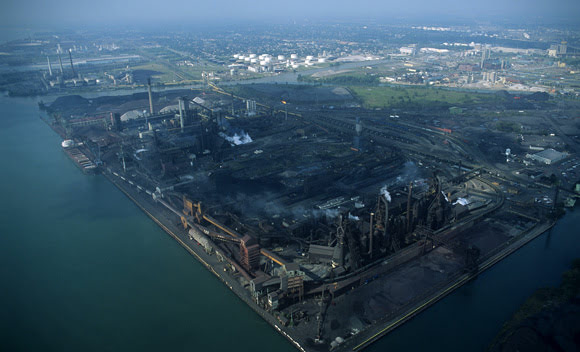 While the study was able to confirm its existence, it fell short of identifying the cause. </p> 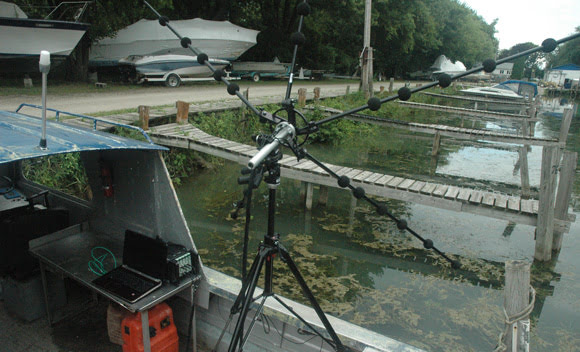 The next challenge was to get the pentangAular array in close proximity to the island. 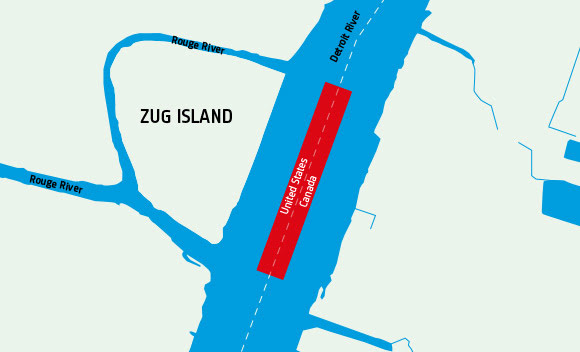 For this, the array was mounted in a small boat usually used to research marine life in the North American Great Lakes. Because the hum was most prominent at night, the researchers also had to take the array near to the US shore in the dark and collect their data at about 100 meters from the shoreline.