Sources of noise
Mariners are affected by a variety of mechanical, aerodynamic and hydro-acoustic noise. The main sources of ship noise are the main propulsion engines and the generators. In addition, auxiliary engines, pumps, turbochargers, compressors, fans, piping, and heating and air conditioning systems all generate noise, as do propellers, thrusters and exhaust systems.

Shipbuilding responsibilities
It is difficult to limit ship noise because the vibration from the sources propagate through the steel structure, which has very little damping and, for example, the structure near residential cabins can radiate sound. 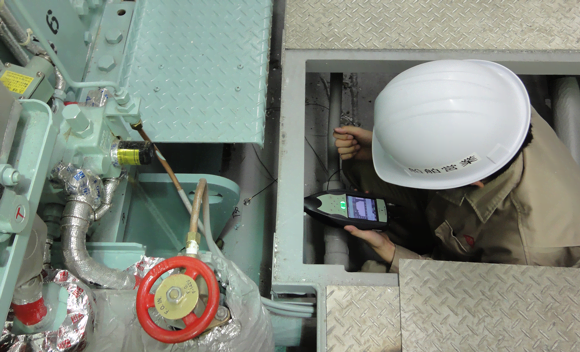 Tackling noise
If the results from the sea trials do not satisfy the noise limits, shipbuilders carry out additional measurements to find the noise sources and the transmission route from the source to the receiving rooms. After analysing noise and vibration acceleration data, shipbuilders can investigate which is more dominant: structure-borne sound or airborne sound in the receiving room. Then shipbuilders have to decide on cost-effective noise-control measures. For example, to minimize accommodation noise levels it could be necessary to reduce structure-borne noise by isolating exhaust systems and certain pipe work and duct work from casings, bulkheads, etc. 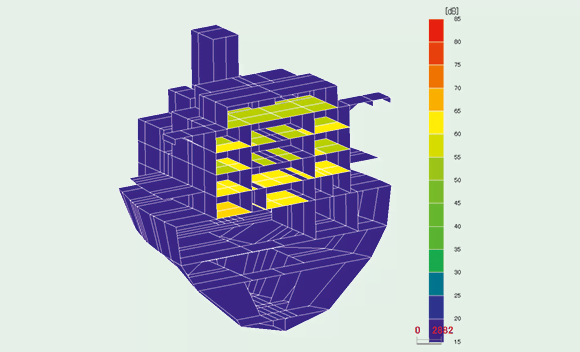 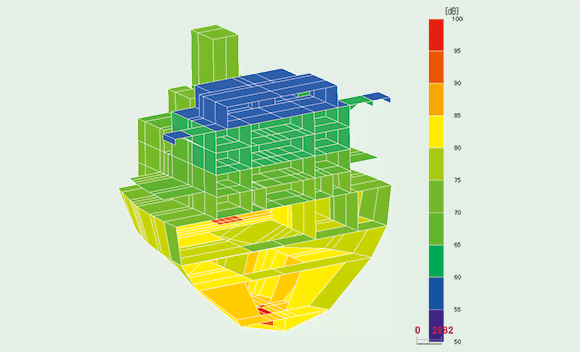 Measuring both noise and vibration levels
The IMO noise level code stipulates how to measure noise levels on ships, detailing the requirements for measuring equipment, operational conditions during sea trials, and the measurement procedures. 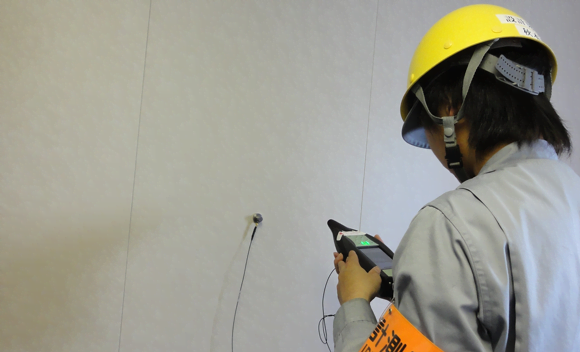 Designing to reduce noise
Shipbuilders are gradually improving ship designs to reduce noise. For example, adding damping materials to steel structures and employing floating floors and high-performance insulation walls to help reduce noise levels in cabins. Advances in engine-mounting systems have also lowered noise and kept it from travelling through a ship’s hull. Sound insulation is also used more effectively in ship machine spaces than in the past, to reduce the airborne sound from machines. 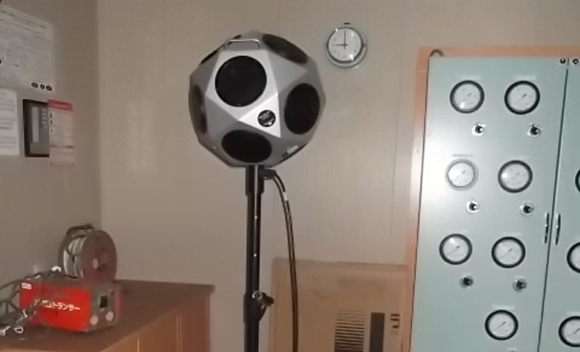 Stricter regulations to come
These projects are still ongoing but it is clear that precise noise and vibration measurements, involving both the right equipment and the right methods, are essential for the shipbuilding industry. Brüel & Kjær continue to help shipbuilders achieve greater accuracy, to better meet the noise regulations. “I believe that the requirements for reducing noise levels will increase and noise level limits will become even stricter in the future,” says Professor Shuri. 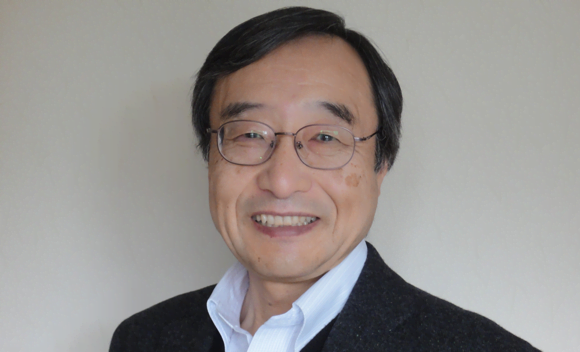