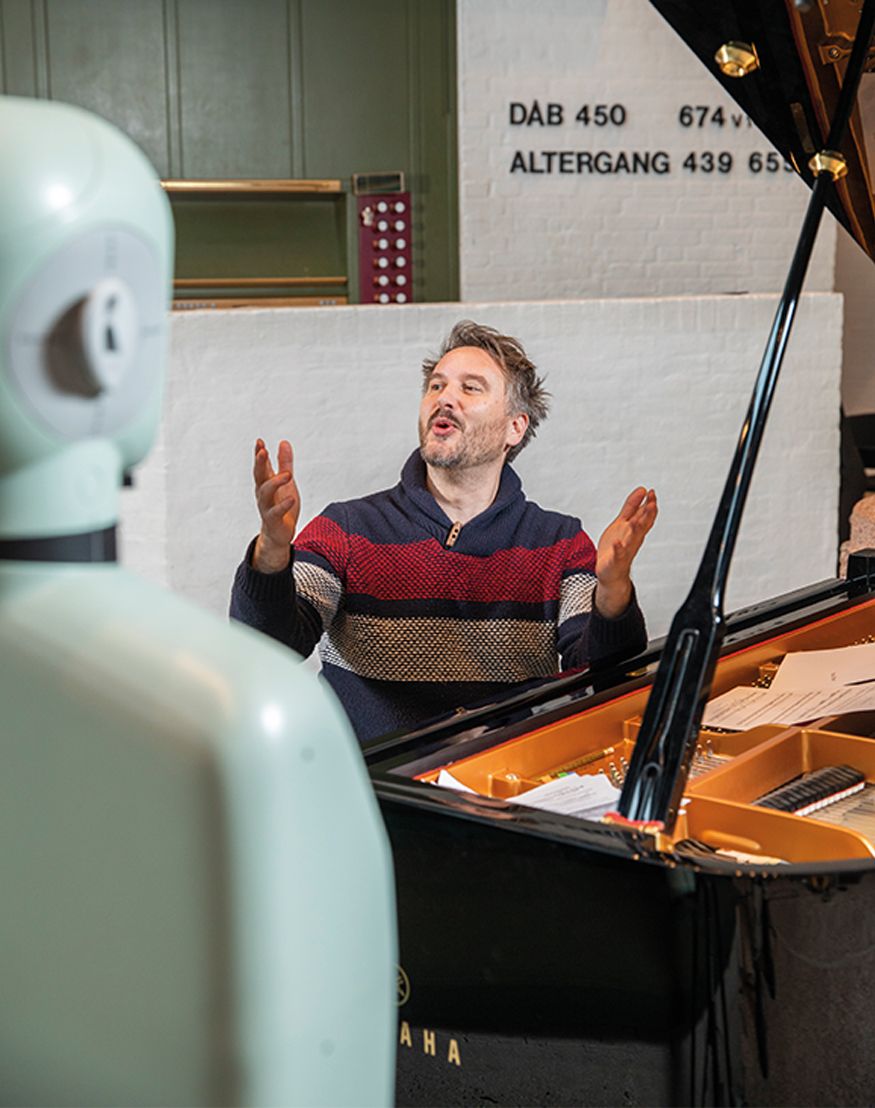 Composer and musician at the forefront of the Danish avant-garde
In addition to composing chamber, vocal and orchestral pieces, Kristian Rymkier also works with sound installations and digital composition with focus on 3D music, composed with a spatial awareness as a musical element, which is listened to via headphones. 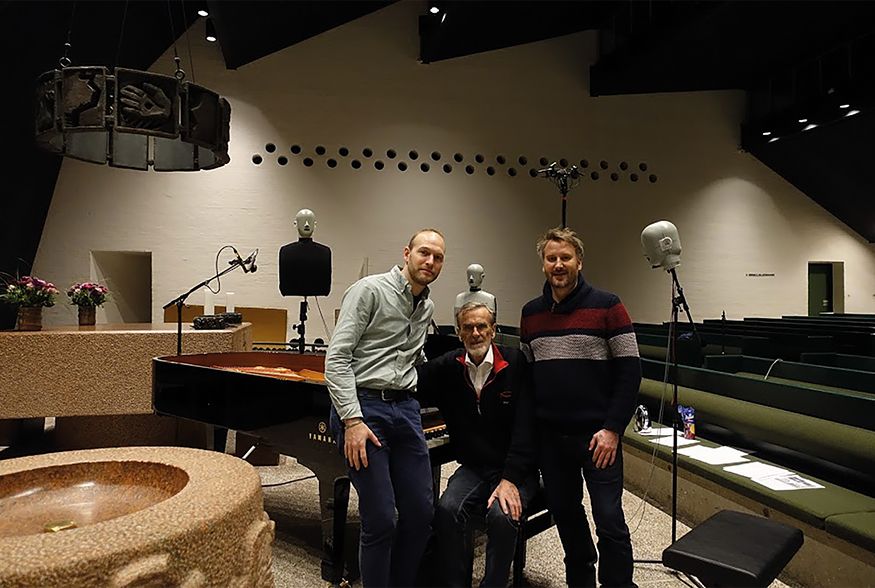 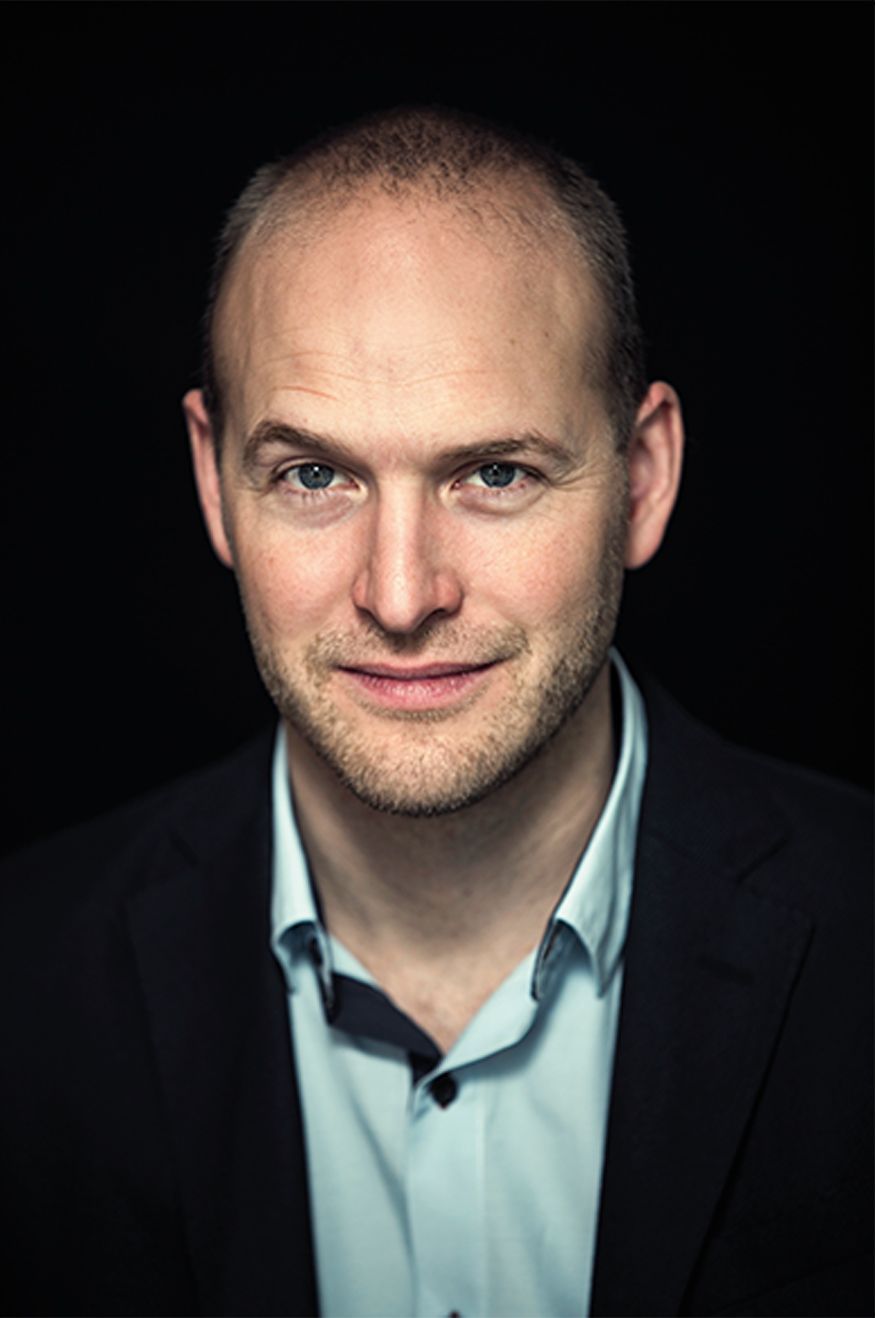