eavesdrop /'i:vzdrɒp/Origin: Early 17th century: back formation from eavesdropper (late Middle English) ‘a person who listens from under the eaves’, from the obsolete noun eavesdrop ‘the ground on to which water drips from the eaves’, probably from Old Norse upsardropi, from ups ‘eaves’ + dropi ‘a drop’. 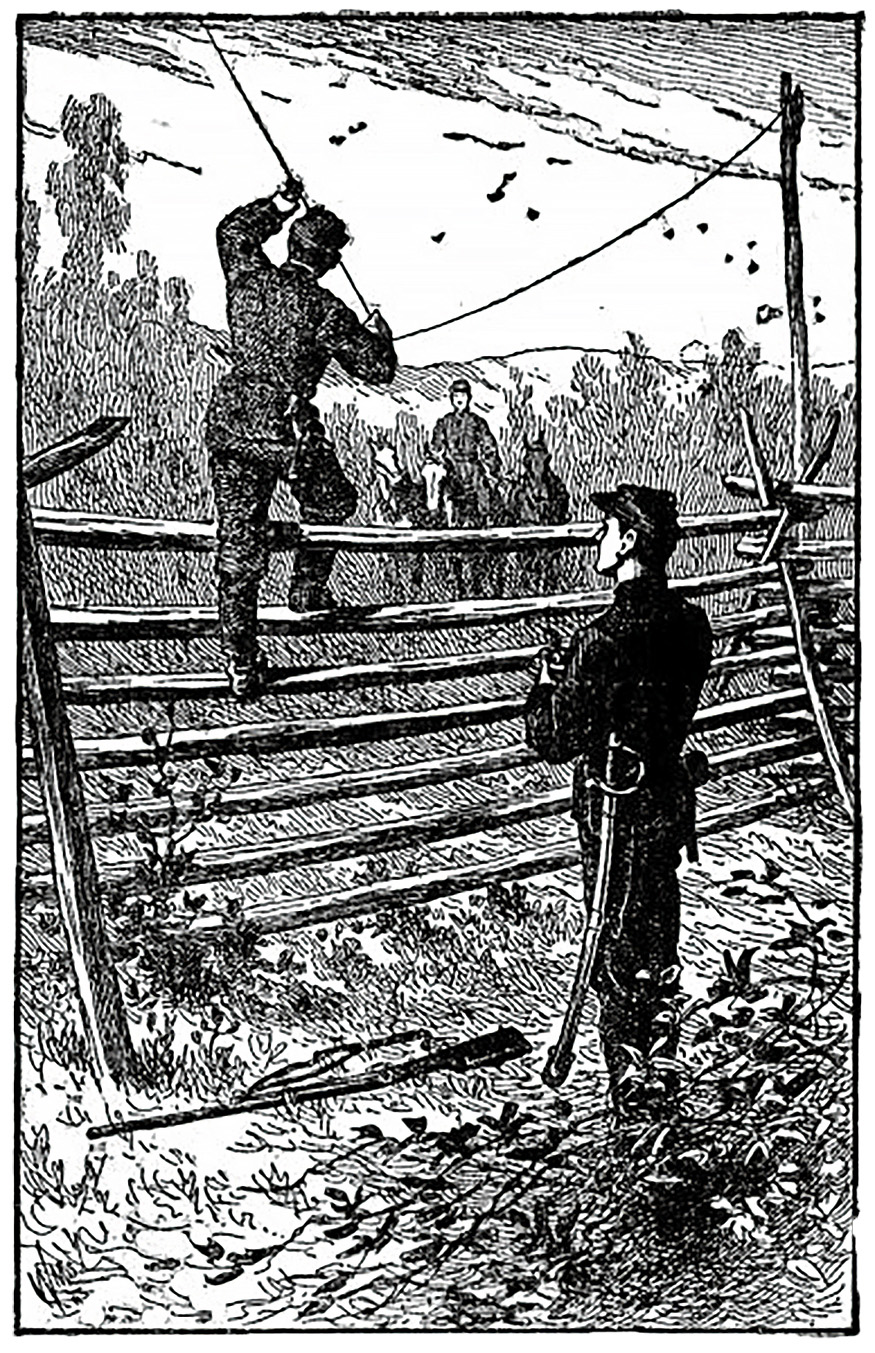 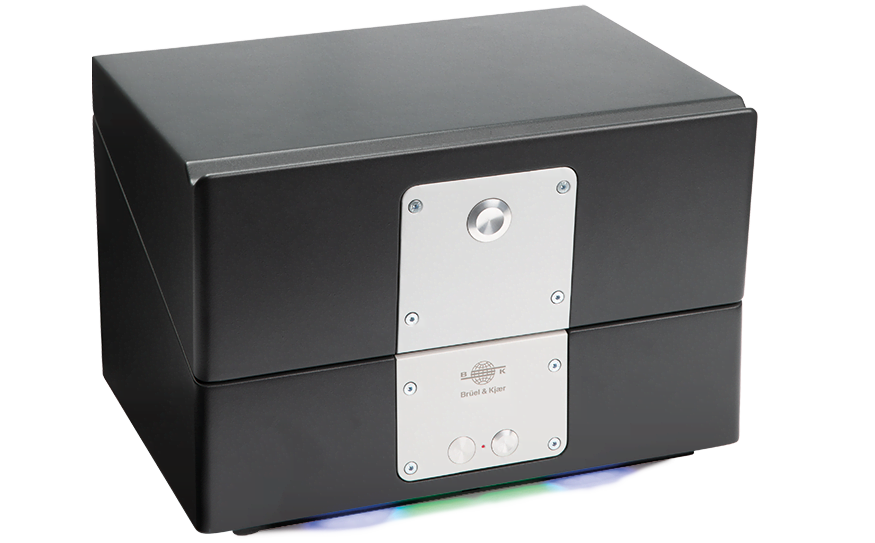