Traffic noise is one of the most widespread environmental problems in Europe and itâs more than just an annoyance; it has become a major health concern. Research is driving changes in legislation to adopt new standards and help mitigate the impact of road noise on health. Whatâs being done to meet new standards and what are the implications for associated industries? 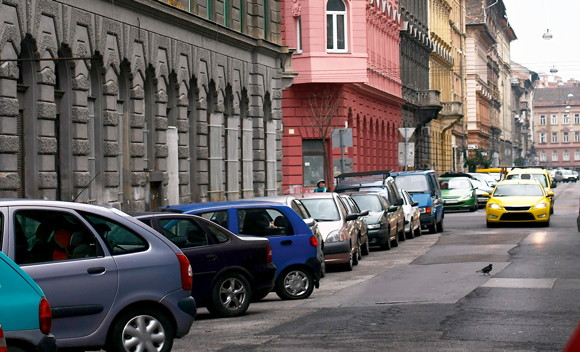 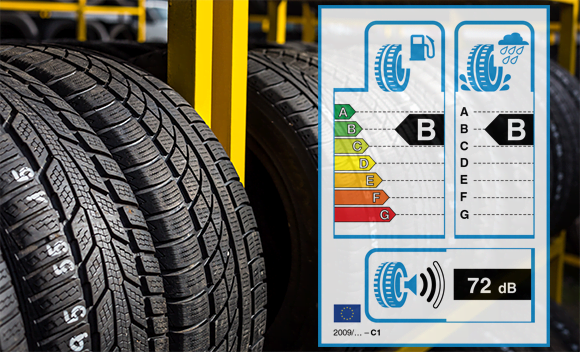 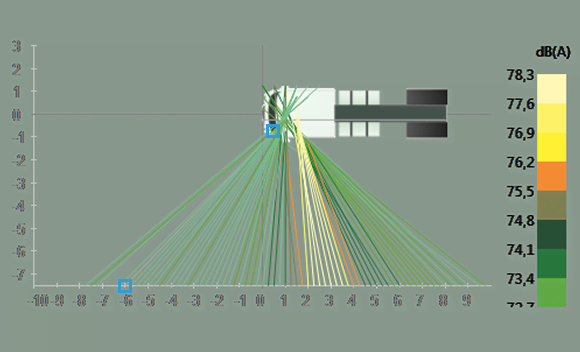 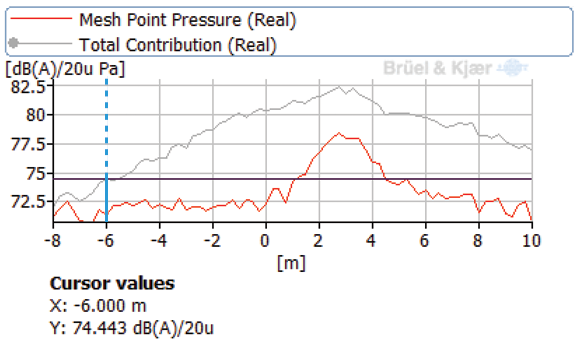 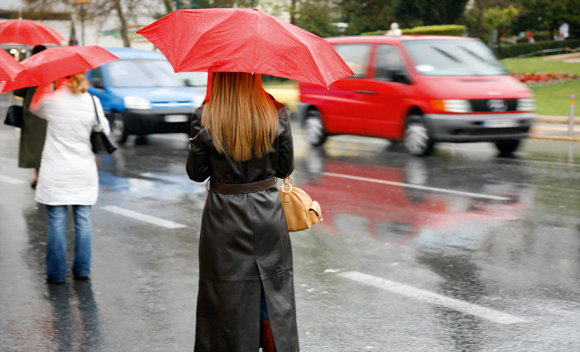