History of the Microphone

Brüel & Kjær has more than 70 years of proven commitment to continuous product improvement and groundbreaking new innovations in measurement transducers. This article explores the history of microphone development at Brüel & Kjær and provides an insight into the research and development invested in microphone products. An overview of the production of microphones is also given.

Brüel & Kjær began producing microphones in 1945. By the late 1950s they were established as a leading supplier of measurement microphones, due largely to the inspirational enthusiasm of Dr. Per V. Brüel in the field of microphone and general transducer development.

In parallel, Brüel & Kjær also invented, designed and developed complete acoustic measurement systems, analyzers and recorders. The accuracy achieved from our Measurement microphones formed an important part in the success of these products.

From a humble beginning, Brüel & Kjær gained an increasingly good reputation amongst microphone users, both in the field of acoustics and in academic research, providing a high standard of service, well-built products and collaborative research and development programmes, ensuring a continuous improvement in the accuracy and performance of new instruments. 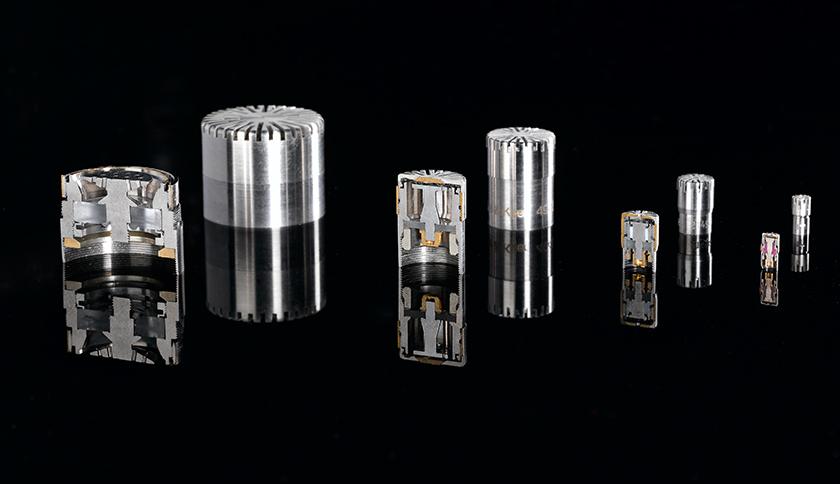 By the early 1970s, Brüel & Kjær ’s strong presence in the measurement microphone field had become firmly established with the development of high sensitivity 1/2" microphones.

In 1973 Brüel & Kjær solidified the position as a leading microphone supplier, meeting a request from Western Electric to supply 1" microphones to replace their successful but ageing WE 640AA microphone. The Brüel & Kjær solution took the form of the classic Type 4160 microphone. 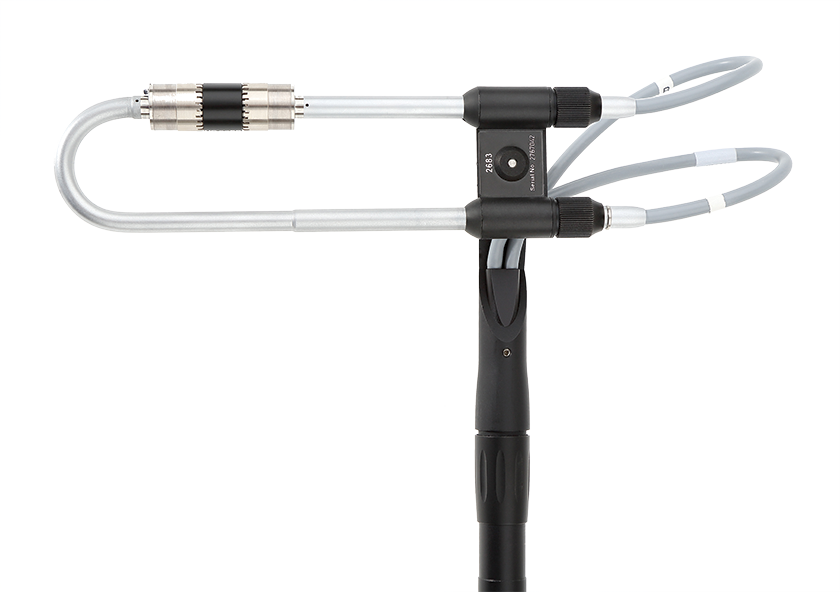 Further innovations ensued, notably in improvements to electret processes during the 1970s, resulting in the production of stable prepolarised microphones which became standard for use with sound level meters.

Improvements have continued into the 1990s with the introduction of highly accurate yet robust microphones (the Falcon RangeTM), and outdoor microphone units and terminals for permanent outdoor noise monitoring. The outdoor microphones have since proven very effective in harsh environments.

Development skills and knowledge are also applied in research into the optimum choice of materials and to devise effective forms of testing microphones before they go into full production. These tests include resistance to shock, vibration, temperature, humidity and in the case of preamplifiers, resistance to electromagnetic fields is also tested. Bump tests in which the microphone is subjected to repeated knocks simulate everyday use, while shock tests reproduce the possible effect of impacts received in transport (typically up to the equivalent of 1000 m/s2). 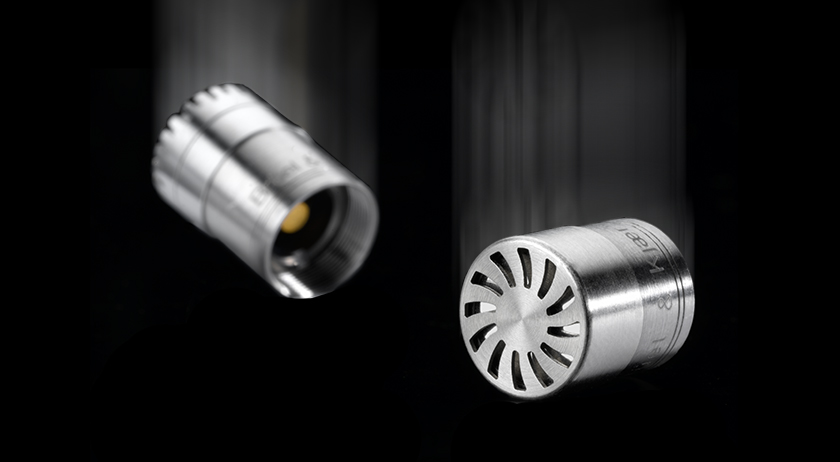