Cavitation is a primary source of propeller noise. The noise is caused by popping bubbles, sort of. They arenât air bubbles, and theyâre not actually popping. They are imploding bubbles of steam. 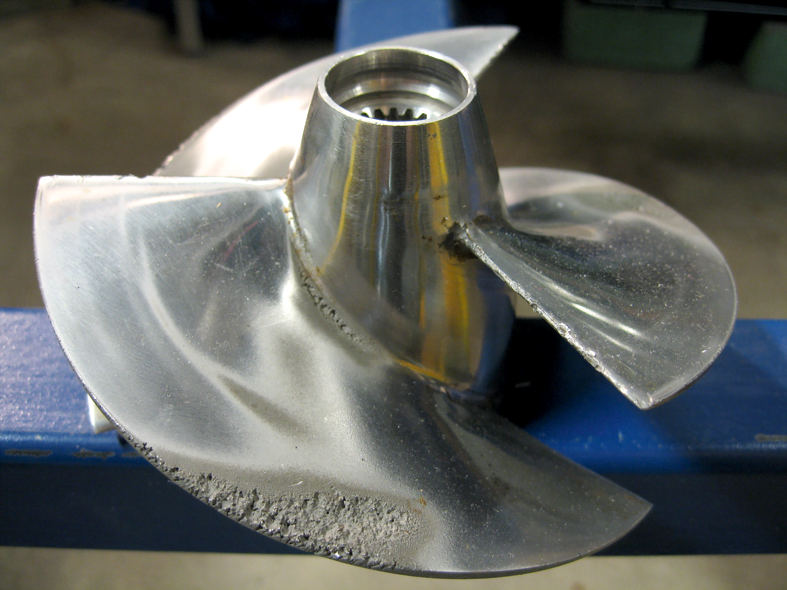