End-of-line Testing: Geared up and ready to go

Customer expectations for the durability and comfort of cars, vans and trucks are ever increasing. Combine this with the highly competitive nature of the auto market, and manufacturers must find a balance point for producing quality products that are cost-effective, not only for themselves, but also to ensure that any added cost remains lower than the increased quality passed on to the customer. 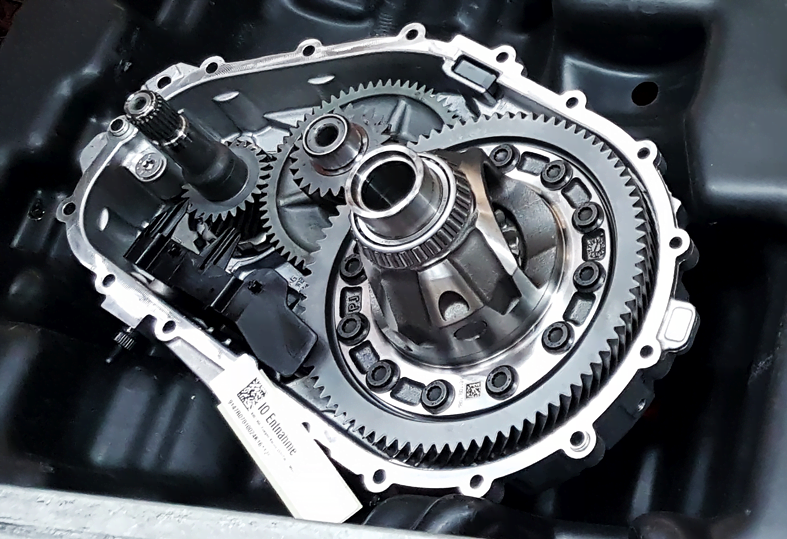 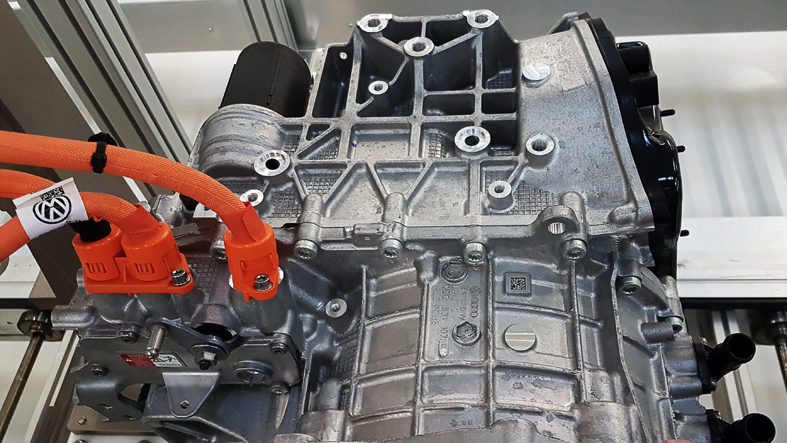 Gears and transmissions are machine made to tolerance limits. But flaws (for example, nicks and surface ripples, or weaviness) are unavoidable and tolerance limit exceedance can happen due to tool wear, but with that kind of volume over the course of a single day, even a small percentage of substandard gears or, even worse, completed transmissions is a substantial number that must be reduced to an absolute minimum. This makes testing and finding the causes of defects and predicting tolerance exceedance necessary. 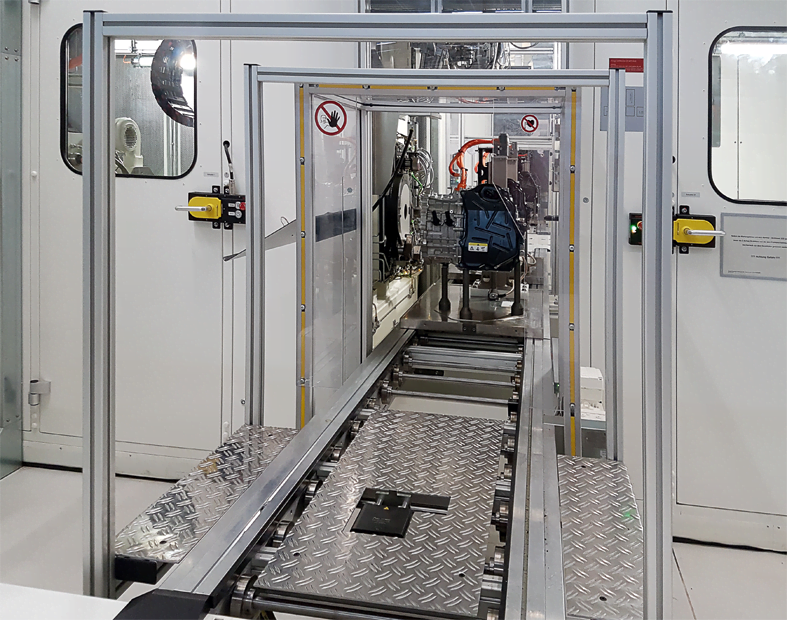 The answer, of course, lies in testing for the right reasons, establishing a control loop and identifying problems earlier and earlier in the process. Reworking a single gear pulled off the production line is not too costly, pulling a gear out of an assembled transmission is expensive, but pulling a transmission from a completed vehicle to fix that gear is prohibitively expensive and unacceptable – that vehicle actually reaching a customer, worse yet. 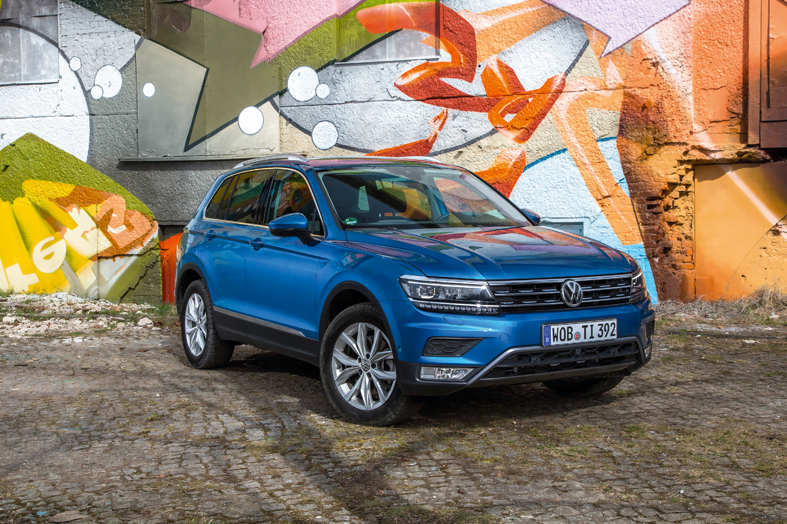 The control loop and Rotas

Establishing a control loop with testing for each transmission family is the key element in keeping that convergence moving in the right direction. The basic elements of Volkswagen’s control loop are cycles of testing, comparison and evaluation, refining test parameters and retesting throughout the developmental stages of the production line. The stages are a preliminary group, a pre-series and the final production line. Testing is the key element, and this is where Discom enters the fray.

“A significant number of features that are now part of the standard Discom system originated from discussions with and requests from VW Kassel persons, including Dr Krohn.”
Holger Behme-Jahns, Group Leader Software Engineering - Brüel & Kjær, Discom

The flaws never stood a chance

When machining and material issues can be found early in the process, they are much less expensive to deal with, gears can be melted down and remade. But the later issues arise in the production process the more expensive they become. For example, if a transmission is assembled and there is a tolerance mismatch with some of the gears that causes extra friction and noise, the entire transmission has to be taken apart by hand, the parts checked and then recycled through the system to get rid of the mismatch. And of course, the worst case scenario is a sub-standard transmission making it into a car. The testing procedures, systems and software developed and used by Volkswagen and Discom don’t just weed out defective transmissions, they improve customer acceptance and cost-effectiveness by stopping the vast majority of problems early in the process before they can become increasingly expensive and aggravating to the end users, the customers…us.

For the past 20 years Discom has developed and distributed systems for acoustical quality analysis used in end-of-line testing in the automotive industry, and these systems are highly respected and used worldwide by companies in and around the automotive industry. Brüel & Kjær acquired Discom on July 26, 2016. This acquisition enables Brüel & Kjær to better support its customers by expanding its production quality testing capabilities to end-of-line analysis solutions and provides additional networks for Discom to better support customers and additional resources to facilitate adaptation to theever-evolving automotive industry.