The BrÃ¼el & KjÃ¦r âTechnical Reviewâ offers a deeper understanding of the many specialized disciplines within sound and vibration. It is where you will find the latest in-depth theory, measurement techniques, and details about specific instrumentation and technology. 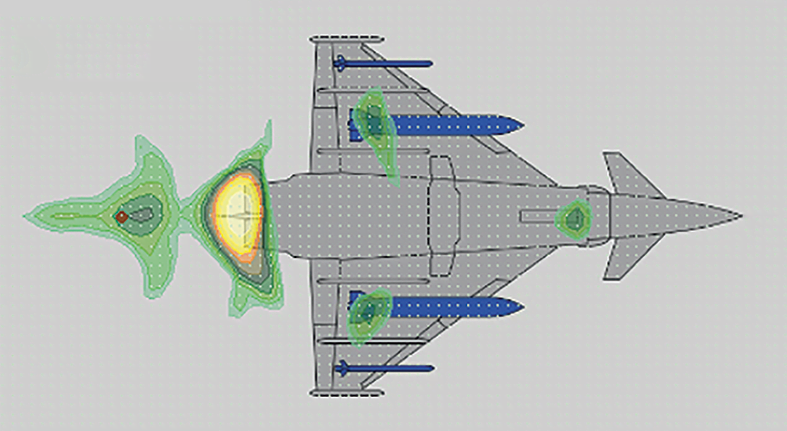 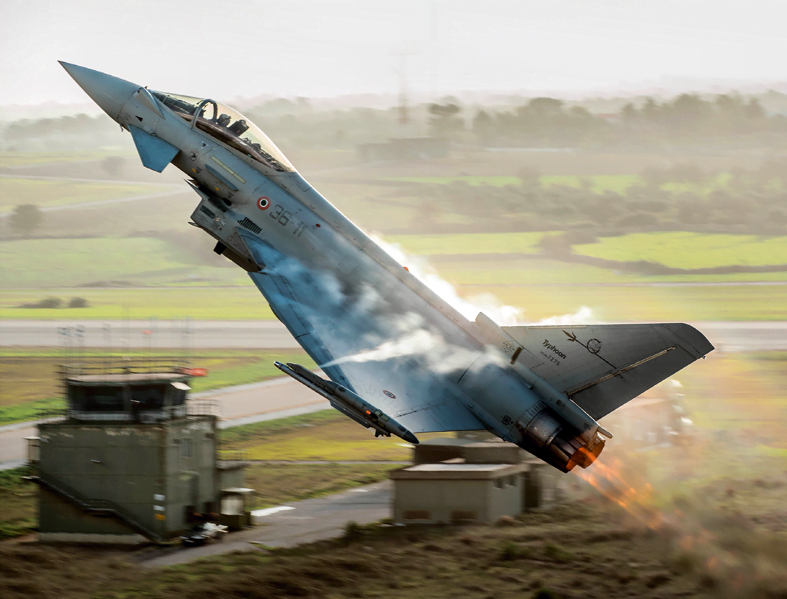 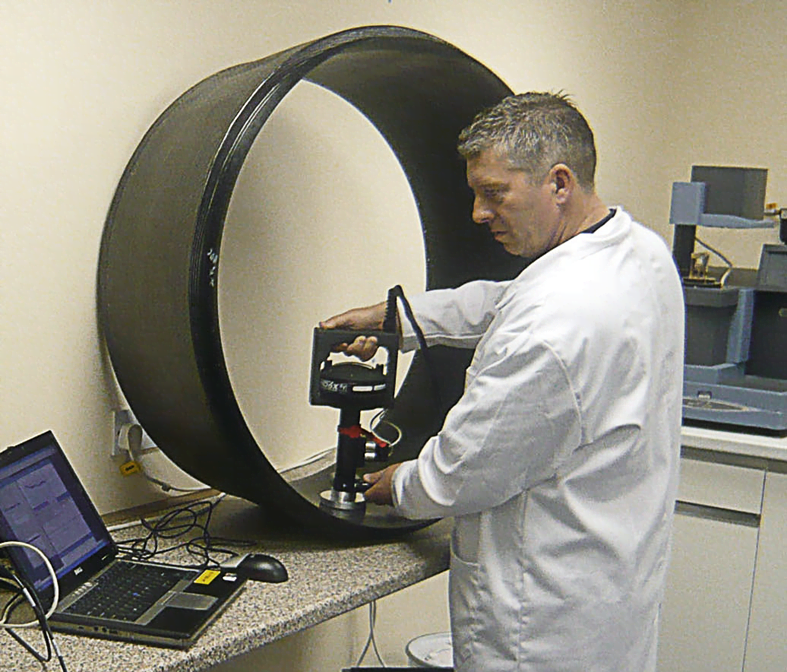 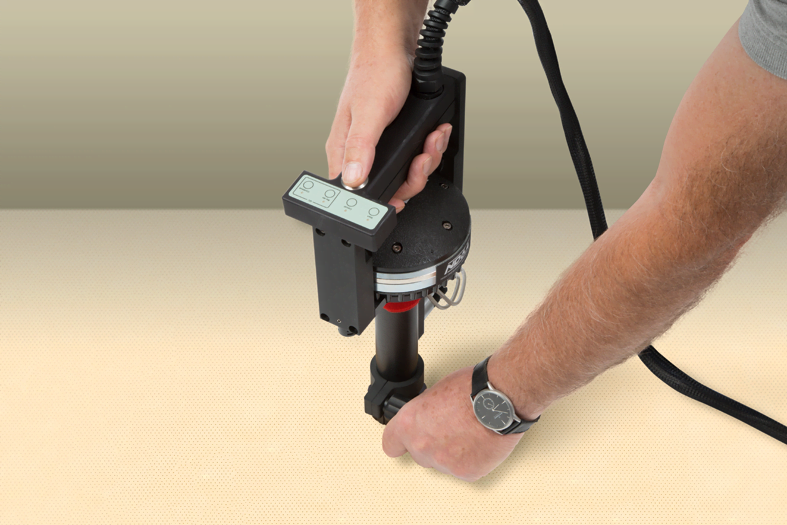 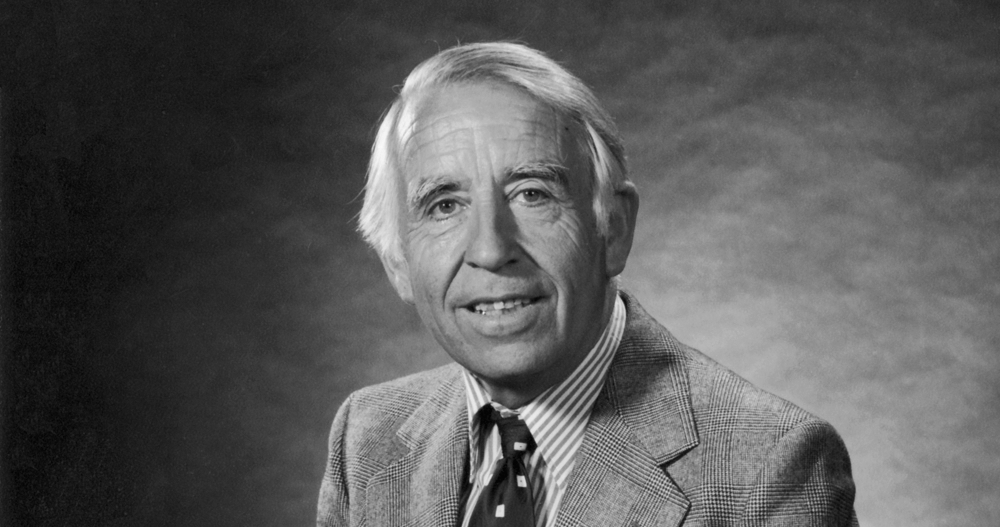 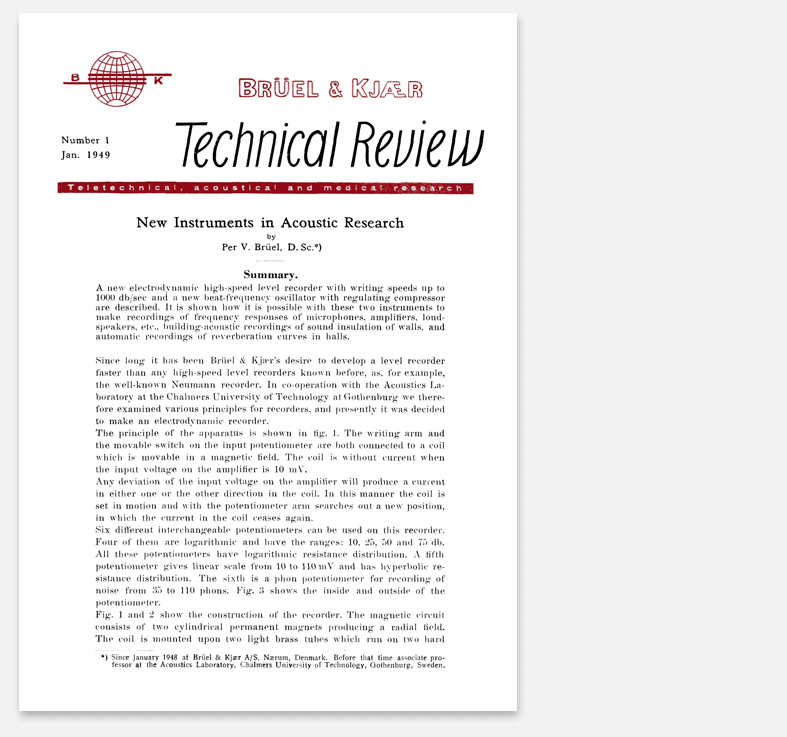