Having just celebrated his 100th birthday, Per V. BrÃ¼el passed away on April 2, 2015. He was a visionary engineer and inventor, responsible for engineering breakthroughs in the late 1930s and early 1940s with the development of the worldâs first acoustic analyzer and the first commercial piezoelectric accelerometer (Type 4303). 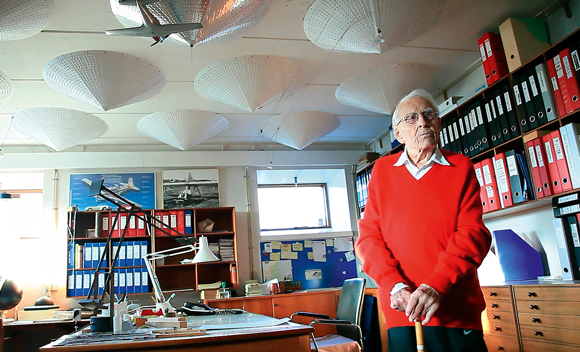 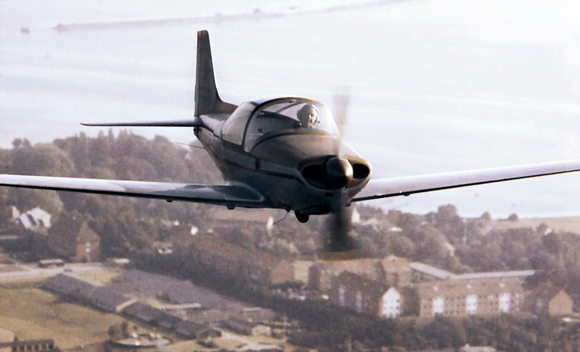 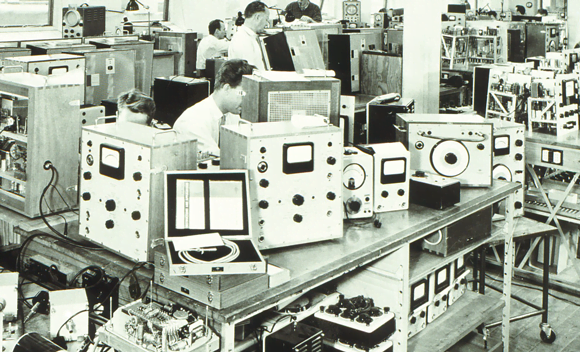 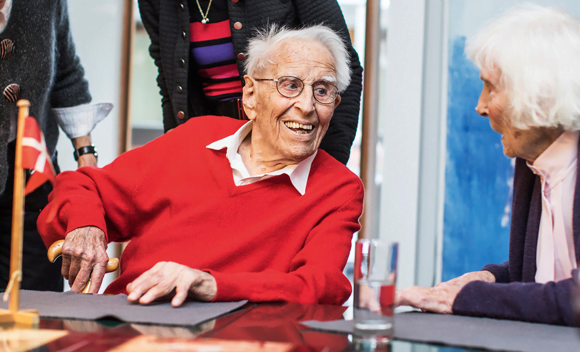 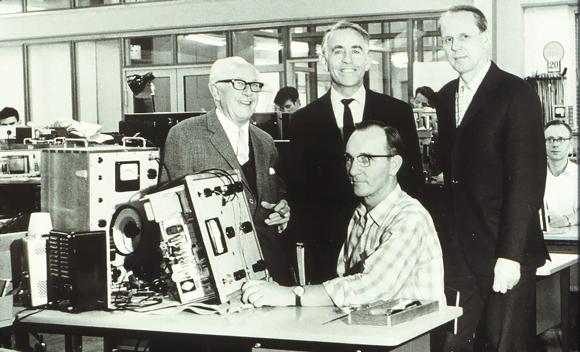 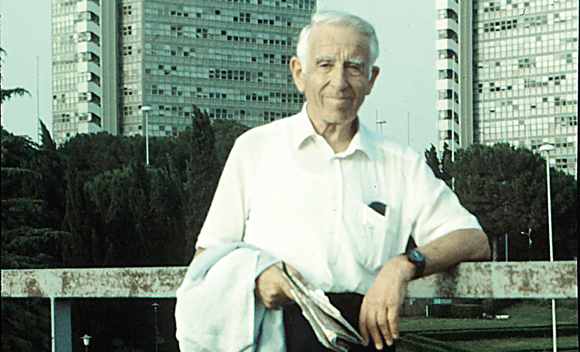 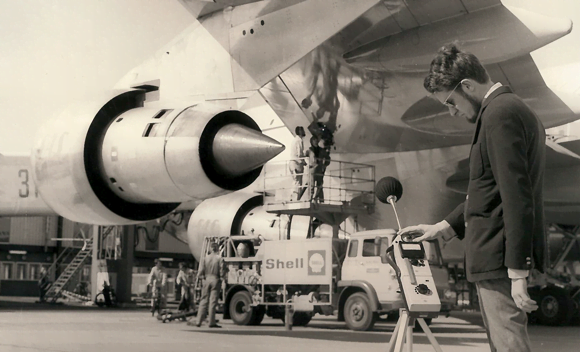 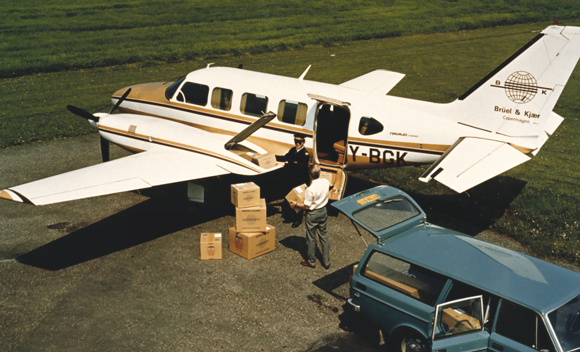 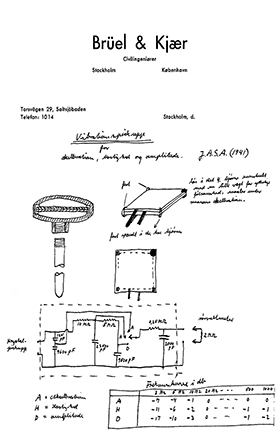