The active element of BrÃ¼el & KjÃ¦r accelerometers consists of piezoelectric discs or slices loaded by seismic masses and held in position by a clamping arrangement. 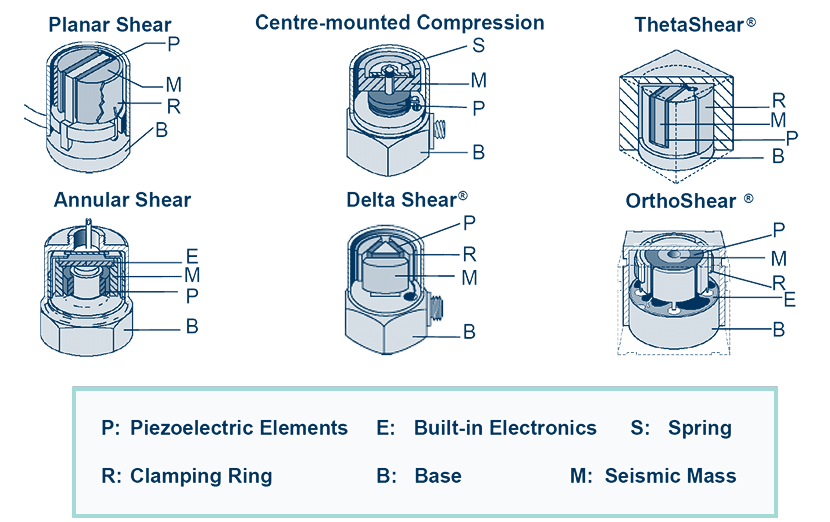 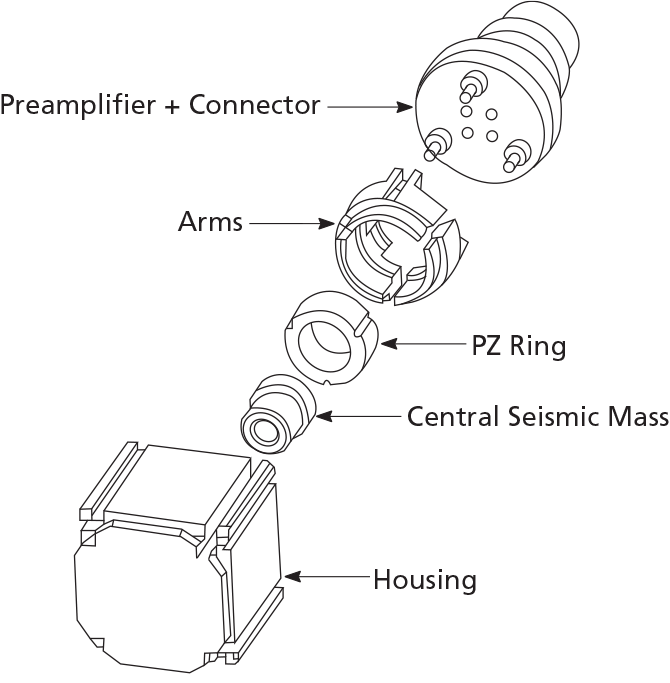 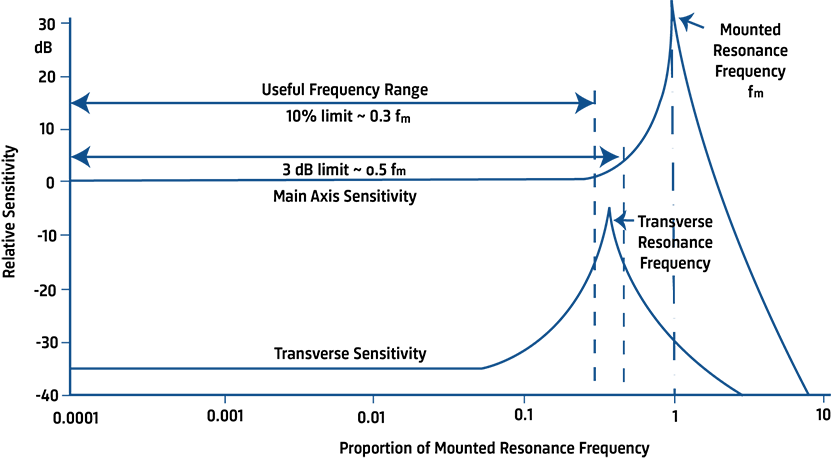 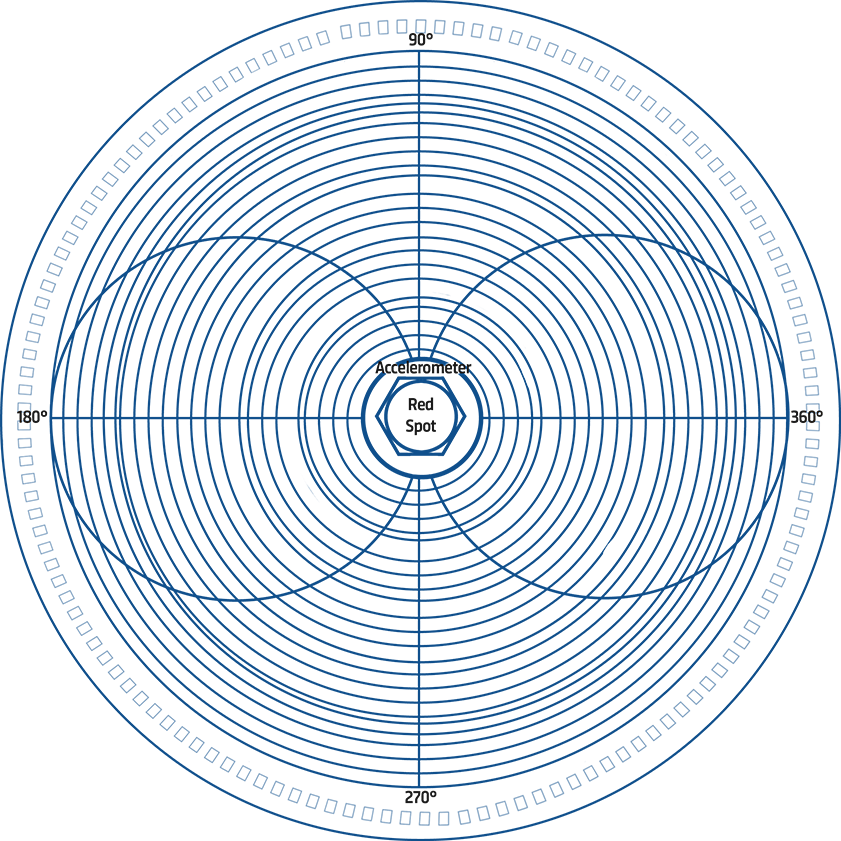 BrÃ¼el & KjÃ¦r accelerometers are thoroughly checked and examined at all stages of manufacture and assembly. Each accelerometer undergoes an extensive calibration procedure and artificial ageing process so as to ensure completely predictable performance and stable operation.

Calibration of BrÃ¼el & KjÃ¦r Piezoelectric Accelerometers is performed by back-to-back comparison with a primary reference standard accelerometer, calibrated at the Danish Primary Laboratory of Acoustics (DPLA), and checked by the American National Institute of Science and Technology (NIST), and the German PhysikalischâTechnische Bundesanstalt (PTB) for traceability. 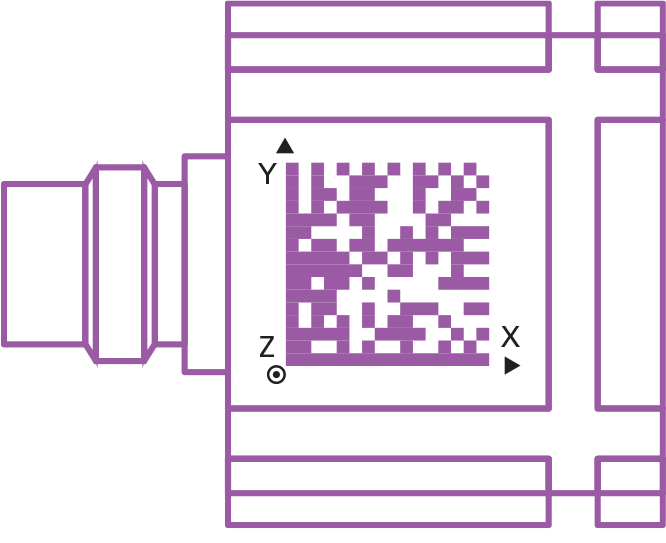