> DOWNLOAD PDF Sound is such a common part of everyday life that we rarely appreciate all of its functions. It provides enjoyable experiences such as listening to music or to the singing of birds. Sound enables spoken communication with family and friends. It can alert or warn us â for example with the ringing of a telephone, or a wailing siren. 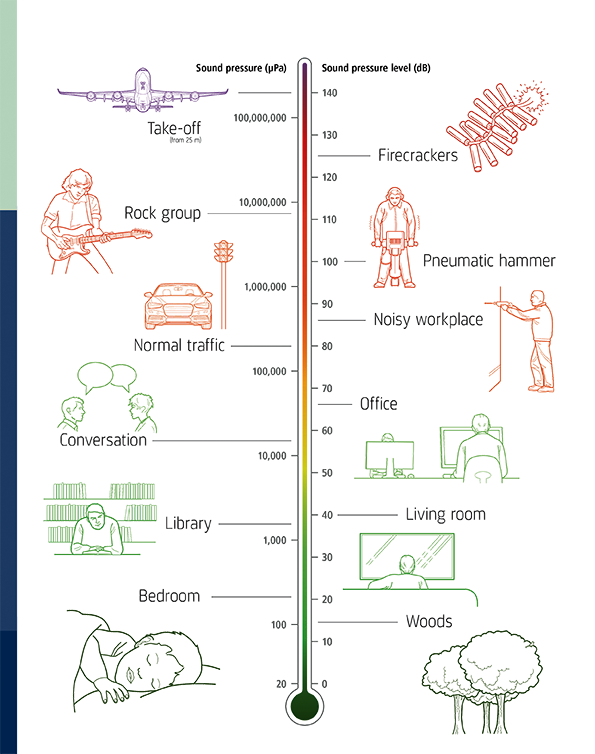 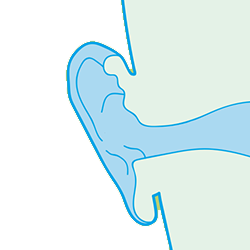 LEARN MORE
Anatomy of the Ear The human ear consists of three main parts; the outer ear, middle ear and inner ear. The outer ear, consisting of the pinna and auditory canal, collects the airborne sound waves which then vibrate the eardrum, which is the interface with the middle ear. 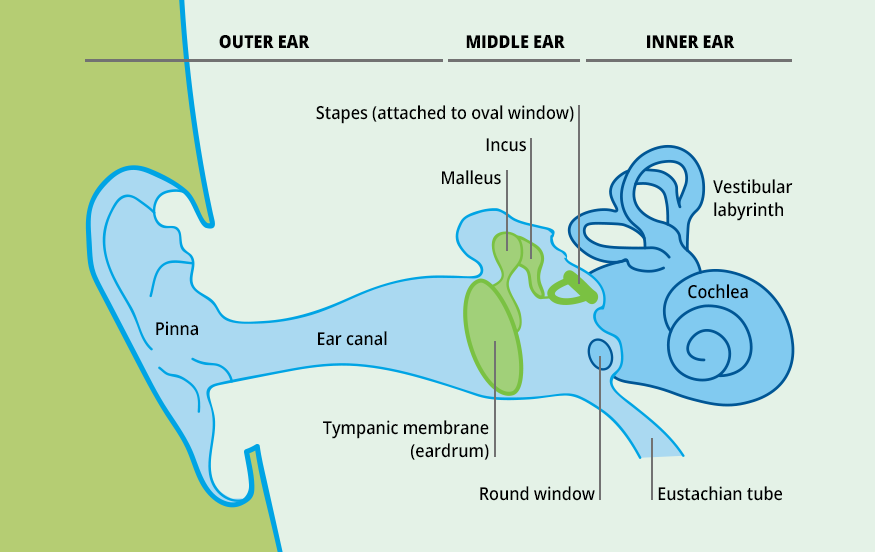 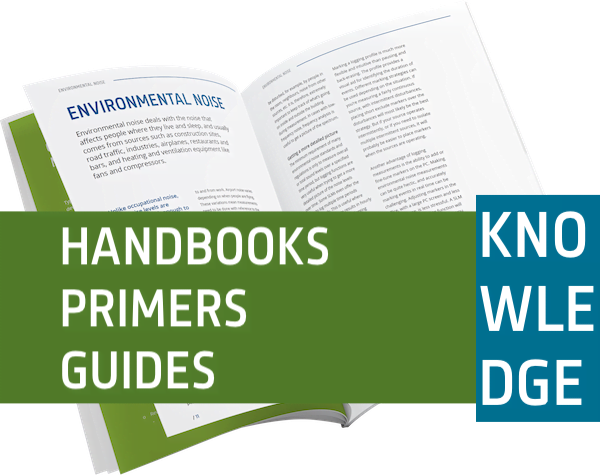