An article in the Mumbai Mirror describes Mumbai as âunfit for living, at least on the cacophony front.â

This honk-happy city, according to The Telegraph, Calcutta, has honked its way to the top of the decibel charts. A survey by the West Bengal Pollution Control Board reveals that one of the cityâs busiest crossings averages 18,857 honks in 24 hours, or one honk every five seconds. 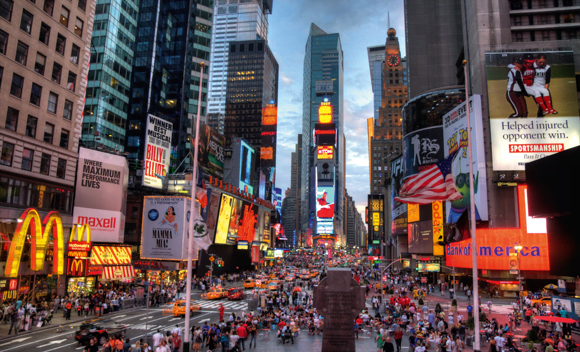 The âcity that never sleepsâ is the most populous city in the US and noise is consistently the number one quality of life issue.

The level of noise produced has been called dangerous and traumatic leading to hearing loss in citizens
15 years earlier than expected. A recent study showed that not a single area of Delhi passed the Central Pollution Control Boardâs standards of noise control. 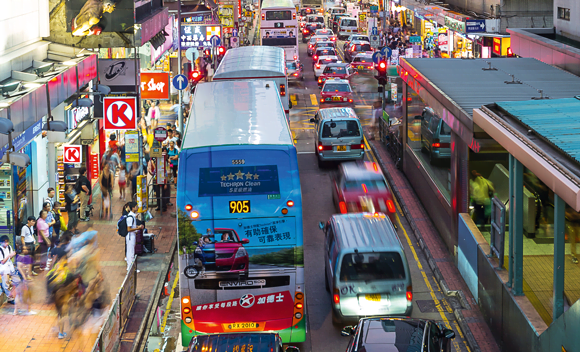 With five million vehicles on the road, itâs no wonder that traffic is the main cause of noise pollution in Karachi. A study conducted in Karachi reports that about 83% of street policemen, 33% of rickshaw drivers, and 57% of shopkeepers in busy shopping areas had noise-induced hearing loss.