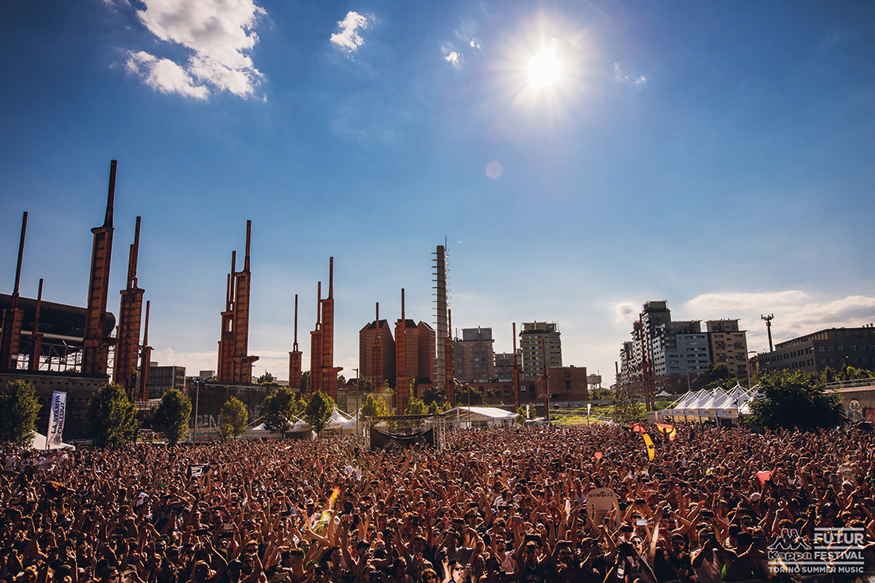 Like all city concert venues, the Kappa FuturFestival aims to create the right balance between an optimal outdoor concert sound and reduced noise in the surrounding environment. The MONICA projectâs sound solution is designed to enable more accurate monitoring and control, both for a quality concert experience inside the venue and to limit sound propagation outside the venue.

âYou need high sound pressure levels for an optimal concert sound, which is, of course, what the audience and the performers want. But you might have to turn down the volume because of sound level regulations. And even when you comply with those regulations, the neighbors might still complain. Itâs tricky,â says BrÃ¼el & KjÃ¦r Research Engineer Karim Haddad, PhD, who is actively involved in the MONICA project.

With the help of staff from the city of Torino, Karim installed BrÃ¼el & KjÃ¦râs specially designed sound level meters at the Kappa FuturFestival and actively monitored them throughout the event. 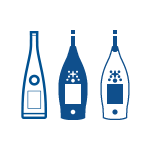 The sound level meters were used both within the concert area and outside the festival grounds. Each of the festivalâs four stages had a sound level meter situated roughly 20 m in front of the stage. Five additional sound level meters were placed in the most exposed private residences outside the festival grounds to monitor the musicâs impact on non-concertgoers nearby. âWe measured the noise levels and the spectra at each of the locations,â explains Karim. âAll the data was sent in real time to the cloud and used by technicians to make any necessary adjustments. If the level was above the acceptable guidelines for the city, then they reduced the level on the loudspeaker system inside the park area.â 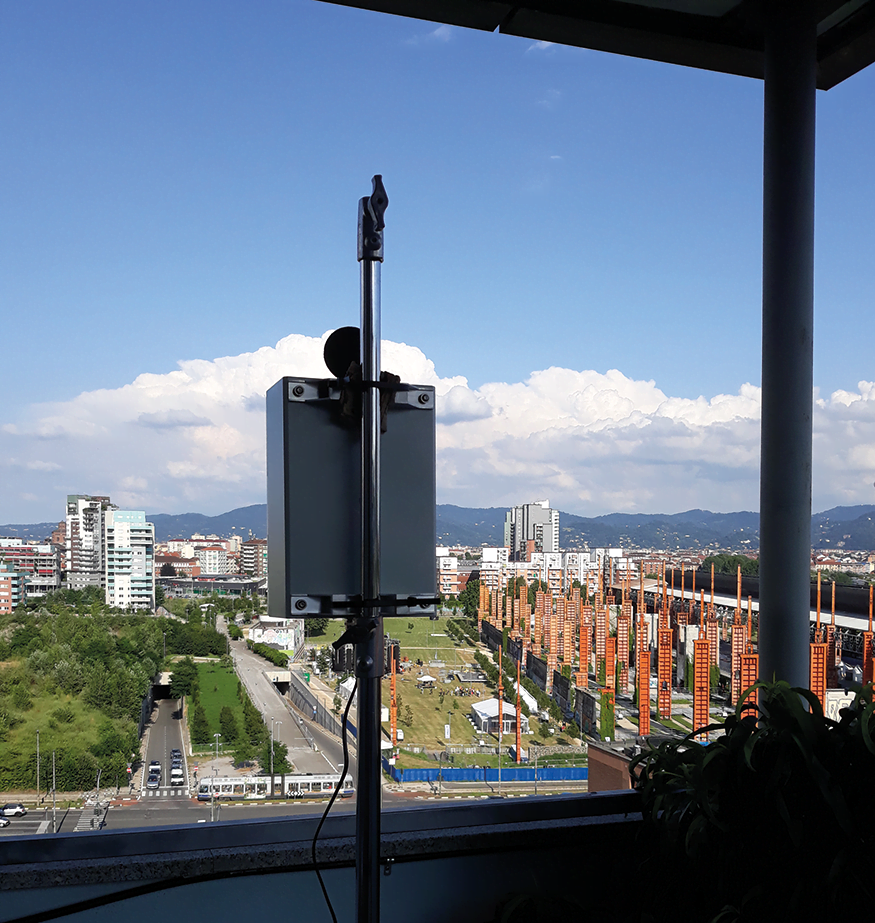 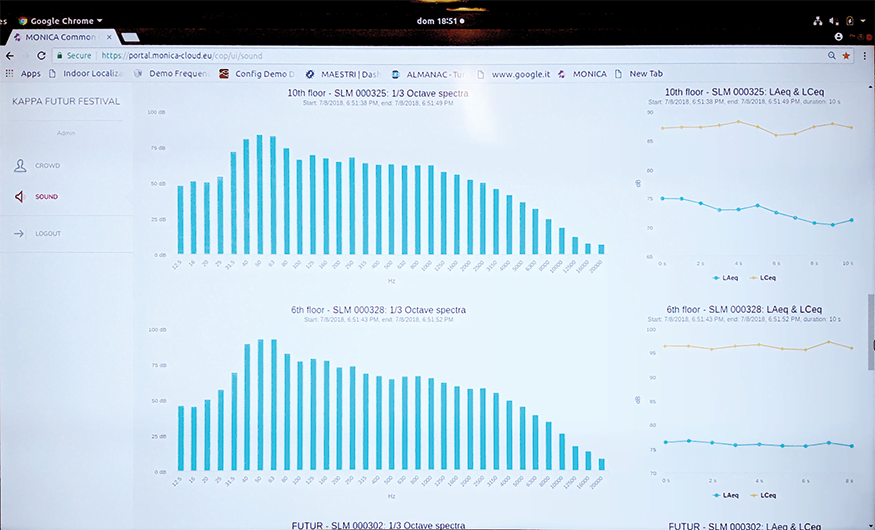 âAll the data was sent in real time to the cloud and used by technicians to make any necessary adjustments.â
Karim Haddad - Research Engineer, PhD, BrÃ¼el & Kj

The Technical University of Denmark (DTU), also a partner in the MONICA project, plays a key role in the sound solution. While BrÃ¼el & KjÃ¦r is responsible for detecting, measuring and analysing the sound data, the universityâs task is to optimize and predict sound transmission.

In Torino, DTU set up 16 loudspeakers (subwoofers) behind the audience area at the âFuturâ stage. The subwoofers are ideal for reproducing low-pitched audio frequencies. Five rows of 10 BrÃ¼el & KjÃ¦r microphones were placed approximately 50 to 150 m behind the subwoofers in the dark zone, which is an area where lower sound exposure from the stage is desired.

âThe basic idea of the adaptive sound field control system (ASFCS) is using the secondary set of subwoofers to produce a sound field that is the same as the one produced by the original PA system subwoofers, but with opposite phase, and thus opposite sign. When adding the two, the result should be close to zero,â explains Jonas Brunskog, PhD, Associate Professor of Acoustic Technology in the DTU Department of Electrical Engineering.

âBackground noise from traffic and the other festival stages made for problematic conditions, which affected both the quality of the measurements and the qualitative experience of the system,â Jonas says. However, the test was considered successful, since they achieved a reduction of about 6 dB at low frequencies. 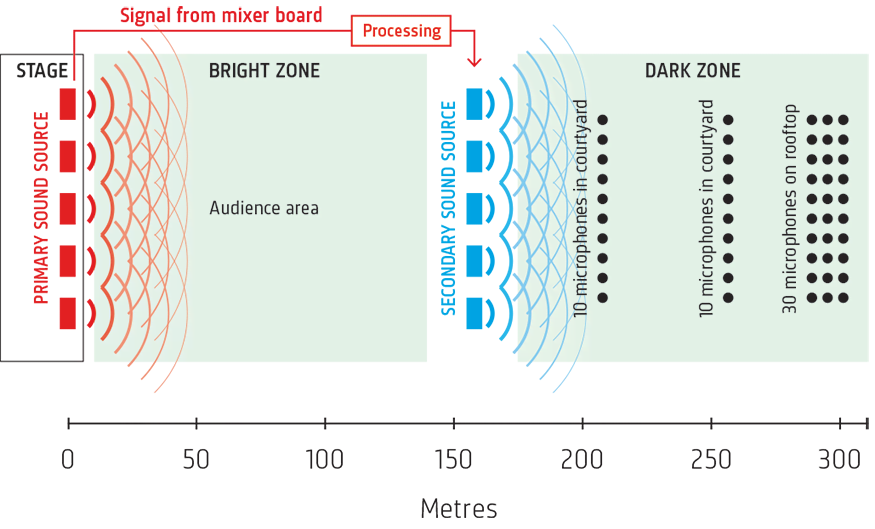 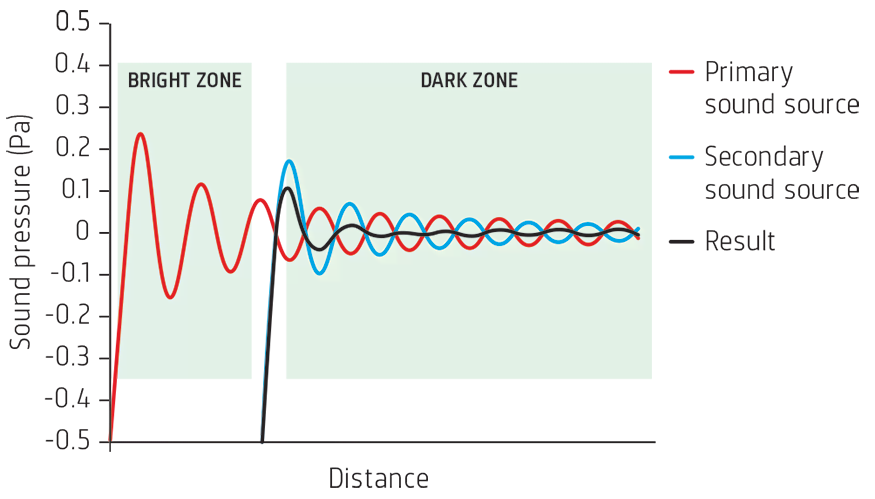 âThe city of Torino deeply relies on continuous noise monitoring for the control of outdoor events, and the MONICA project successfully strengthened this approach. For this reason, we supported project demonstration at our best with local police, green areas staff and topographers,â says engineer Enrico Gallo, who works for the Municipality of Torino in its Environment, Green Areas and Civil Protection Division.In addition to collecting and using the measurements in real time, the city of Torino analysed all the sound data collected throughout the festival to determine how much each stage contributed to the overall sound levels at the locations measured. âThe chance of having detailed, real-time data from each stage and at dwellings together with ASFCS really opens new opportunities for noise and annoyance reduction,â Enrico says.

Karim, from BrÃ¼el & KjÃ¦r, shares Enricoâs enthusiasm. âWe got what we wanted! The results were what we expected, so now we can move on with our plan.

âFor BrÃ¼el & KjÃ¦r, next steps include adding time data to the cloud, so that itâs possible to listen to the actual sounds recorded and to implement its algorithm for distinguishing concert noise from city noise and add it to the cloud. âWeâre in the second year of the three-year project,â Karim explains.

âNext year weâll have to demonstrate the system fully working at lots of different festivals.â In his opinion, the MONICA projectâs dependency on the cloud is its biggest challenge. âWeâre depending on the network, which can go down when there are so many people using it, and which can be vulnerable. It went well in Torino, but it depends on the local network. You have to be sure itâs reliable,â Karim cautions.

âWhatâs interesting about a project like this is that you interact with people from different companies, universities and institutions who are not working in your field. You have to adapt your language, and they have to adapt their language, because of different expertise domains. And even working within Europe, you have different cultures. But if people have the good will, then it works well. And every partner on this project works seriously.â