Growing up in Stockton, a city on the San Joaquin River in Californiaâs Central Valley, Matt Allenâs passion for learning led to a career in research and education. Today, heâs still sharing knowledge and inspiring generations of engineers to come. 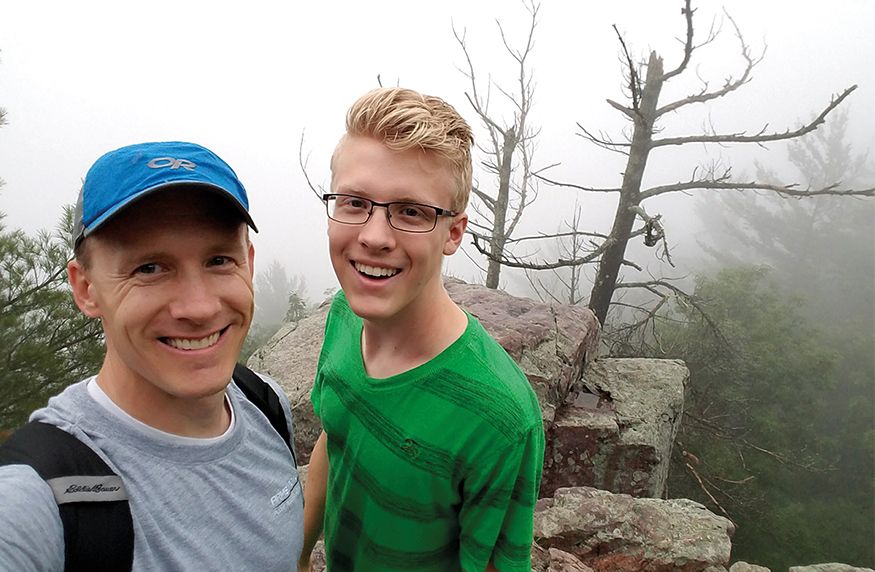 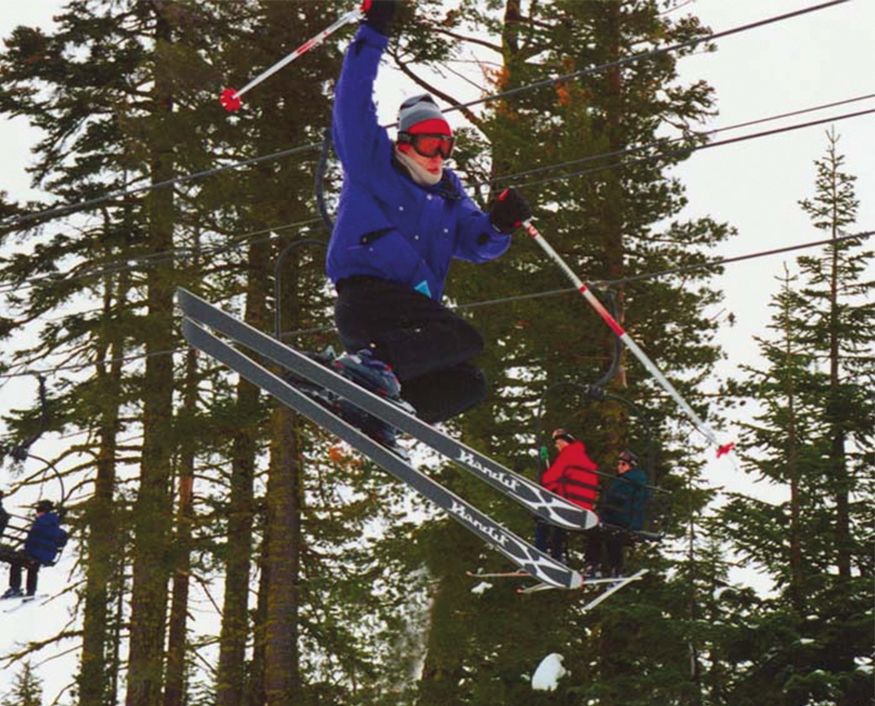 
What is your greatest achievement and why?


What are the best and worst decisions you have ever made?

Bolted joints (see below) and a project on non-linearities of aircraft skin panels. 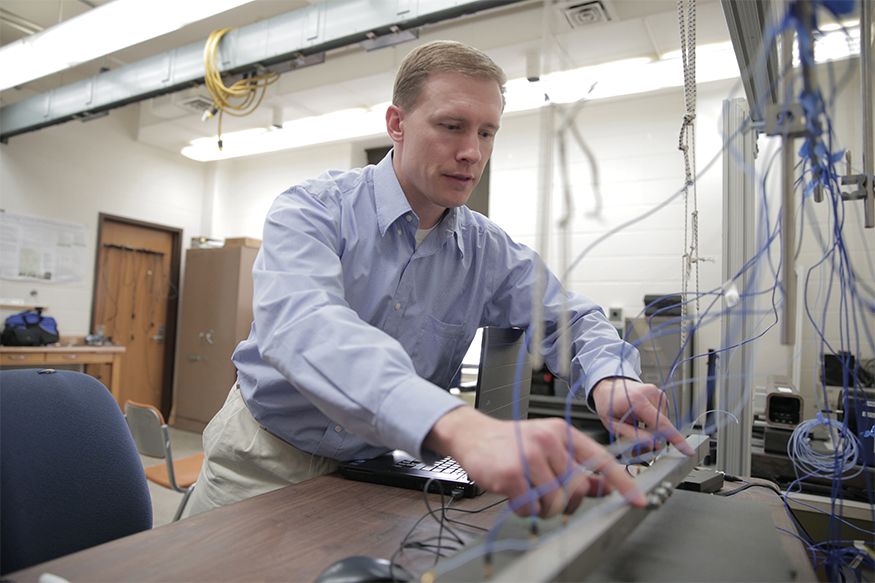 
The most recent IMAC tagline was, “It’s not just modal anymore”. What are the trends in tools, test methods, and simulation now and in the future?