Listening to the Community

Spread over approximately 10,000 ha, the bauxite mine is located near the town of Boddington, about 130 km from the capital city of Perth. A 51 km overland bauxite conveyor system links the mine to an alumina refinery near the town of Collie. Mining has been part of the Boddington landscape for three decades. However, the expansion of mining operations in 2012 led to a rise in complaints from residents about noise, especially about mining activities at night. 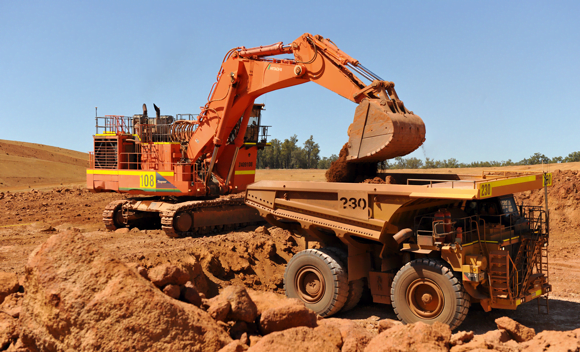 Worsley decided to collaborate with Brüel & Kjær to customize a Noise Sentinel system to monitor noise generated by mining and ensure that the impact on neighbors was minimized by incorporating alert systems to allow for proactive management.

The monitoring network consists of 12 fixed, real-time noise monitors and 5 mobile, directional noise monitors, collecting real-time noise and weather data, and transmitting the information to a live Internet-based system, which is monitored on a 24-hour basis by Worsley personnel. In addition, a community website was developed to display noise data, overlaid on an aerial map of the mine. 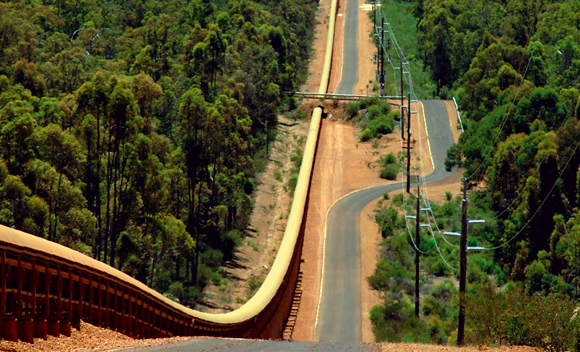 Silver Kenny, Environmental Analysis and Improvement Specialist at Worsley, explains about one of the challenges, “Given the relatively low noise limits applied in Western Australia, it was important to differentiate noise from sources other than mining such as traffic and bird song”. The alert rules in the Noise Sentinel system were refined so that, for example, where passing road traffic was a significant noise source, threshold levels for alerts were increased to 60 dB(A) during the day to cover the peak traffic hours. Given that this time period had the lowest risk (highest prescribed limits), this approach was considered acceptable.

Community concern about Worsley’s mining noise was a major factor that drove the implementation of the Noise Sentinel system, and engaging local people was a key part of the successful solution. Community Liaison Committee meetings and forums helped to explain the purpose and value of the monitoring network and a stakeholder webpage provided residents with a traffic light system for all noise monitors, reflecting the alert status shown on Worsley’s monitoring screens. This transparency of the mine operations allowed the community to see when noise levels were below (green), close to (yellow), or over (red) prescribed limits. 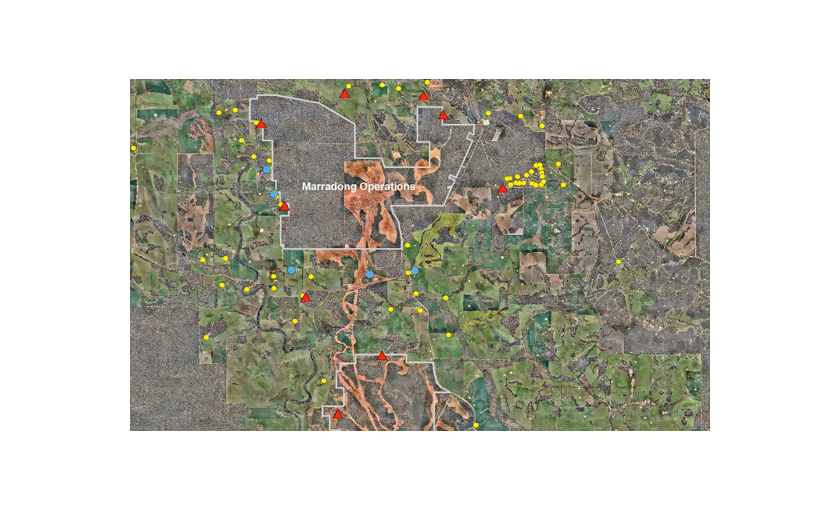 Worsley’s Mine Community Liaison Committee, which includes representatives from across the community, has received positive feedback about Worsley’s improved management of the impact of mining noise. Worsley continues to meet regularly with its near neighbors to update them on mining activities and to get their feedback. From this engagement, it is clear that the local community trusts that noise is being managed proactively. 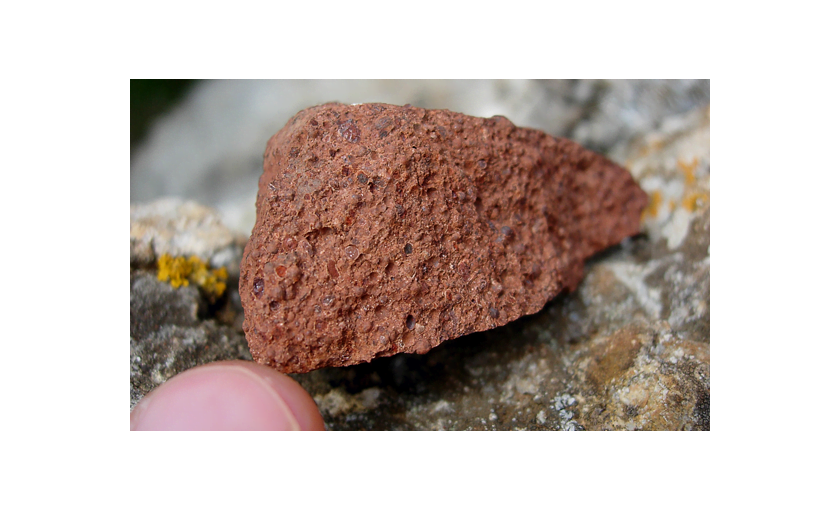