What does it mean to say itâs a quiet room, and how do you measure âtoo quietâ? 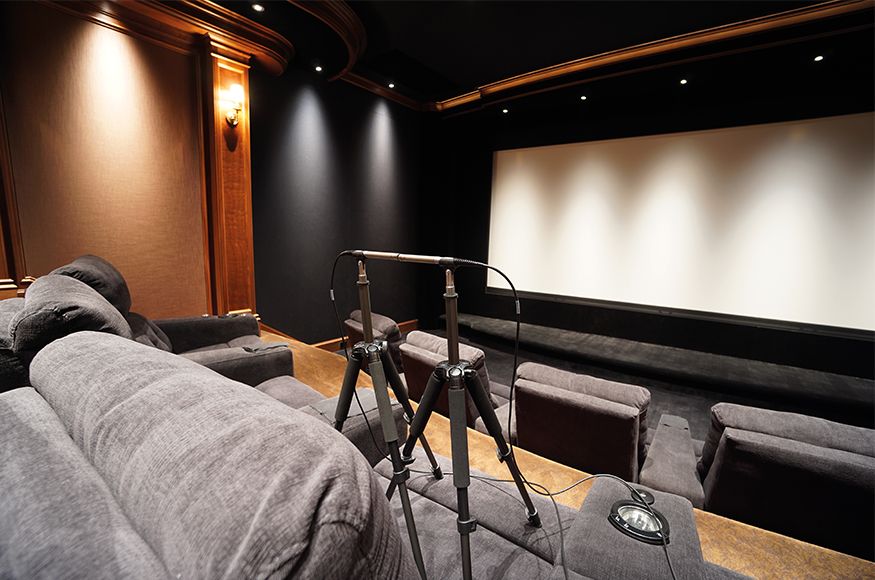 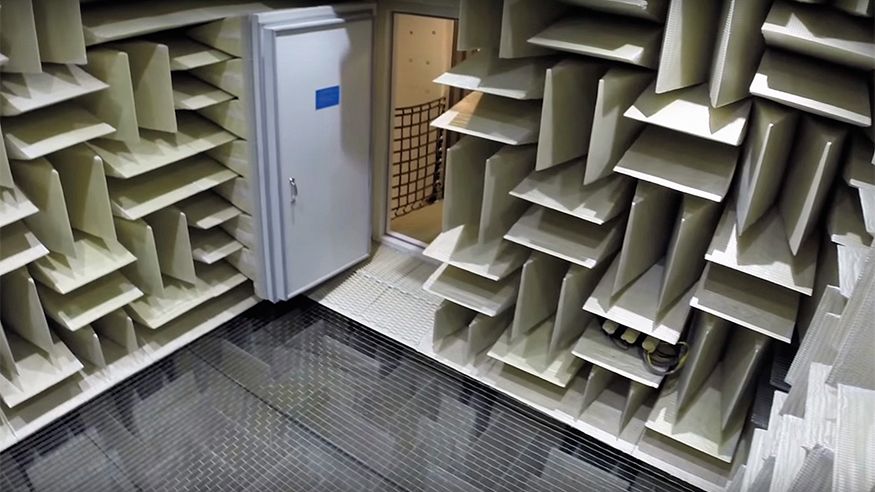 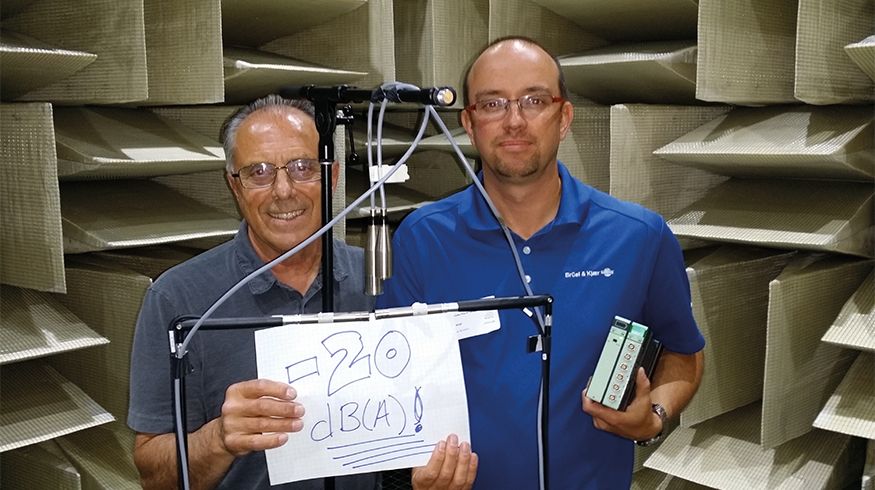 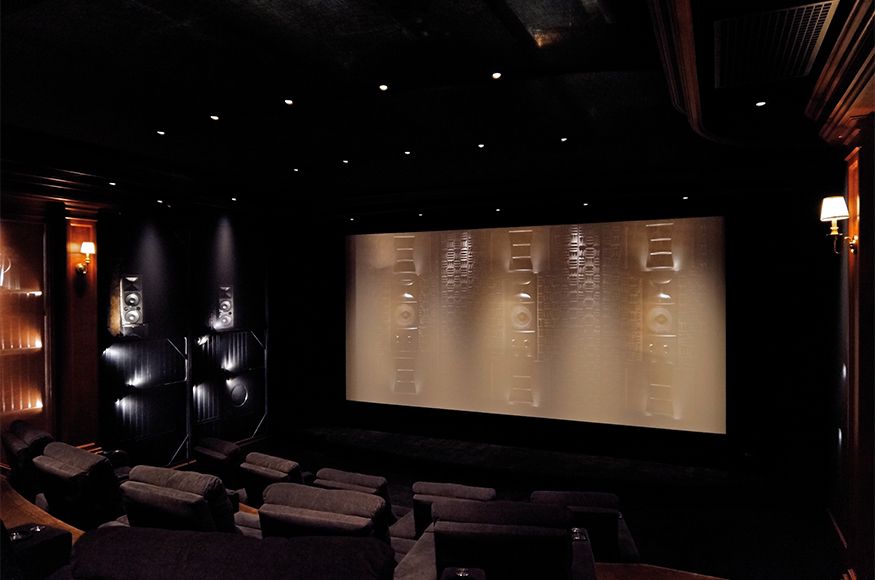 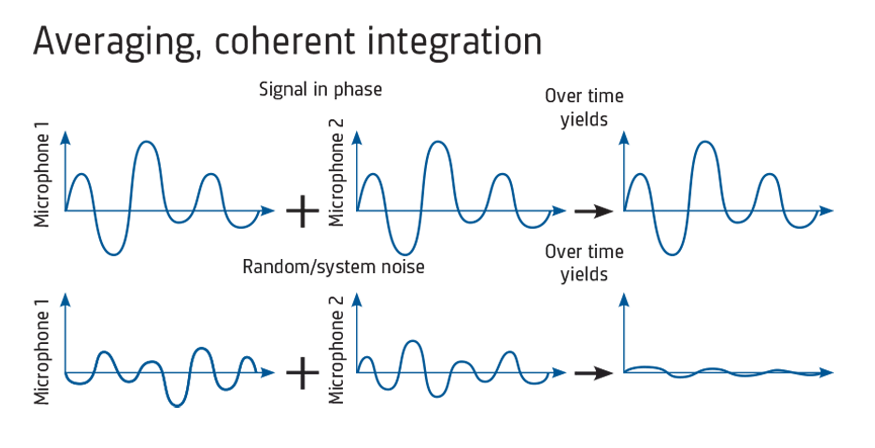 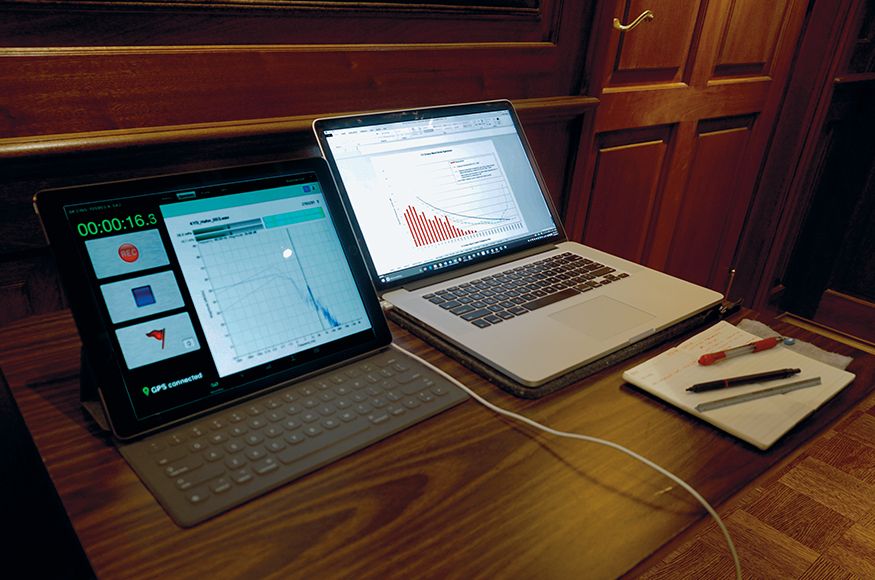