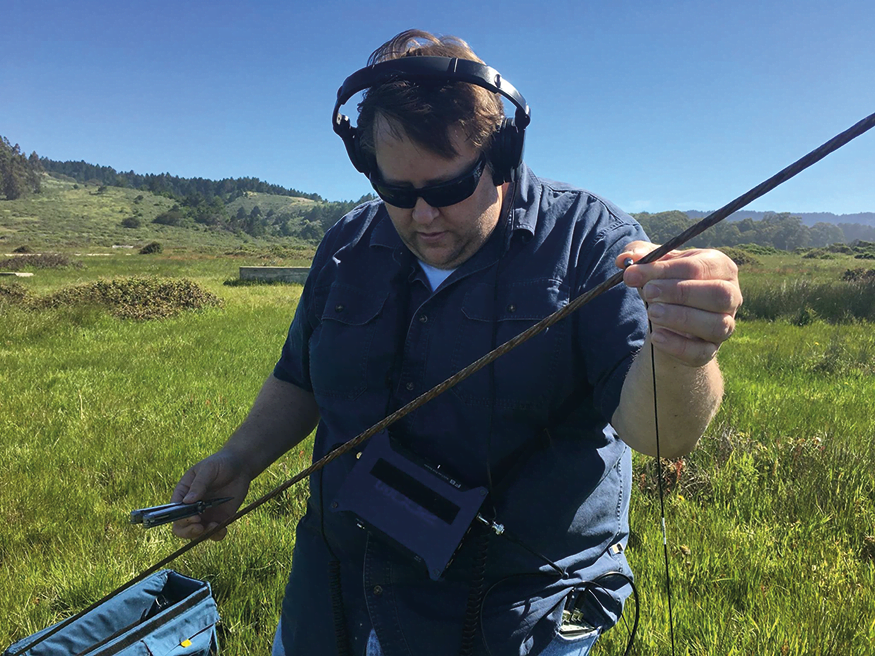 Sound is a bargain for film makers. For example, the look and texture of the T-1000 from Terminator 2 may have cost millions, but the sound of it oozing from one form to another comes from a dog-food can. That’s not to diminish the development of sound. Sound designers are constantly on the lookout for interesting sounds, and the importance of the right sound going with the right visual can be illustrated by trying to imagine a different sound for a Star Wars lightsaber – it just wouldn’t be the same. The visual and the audial need to be just right. And because they never know how much a particular sound might be reused or useful for something else in the future, sound libraries are extensive and ever-growing. 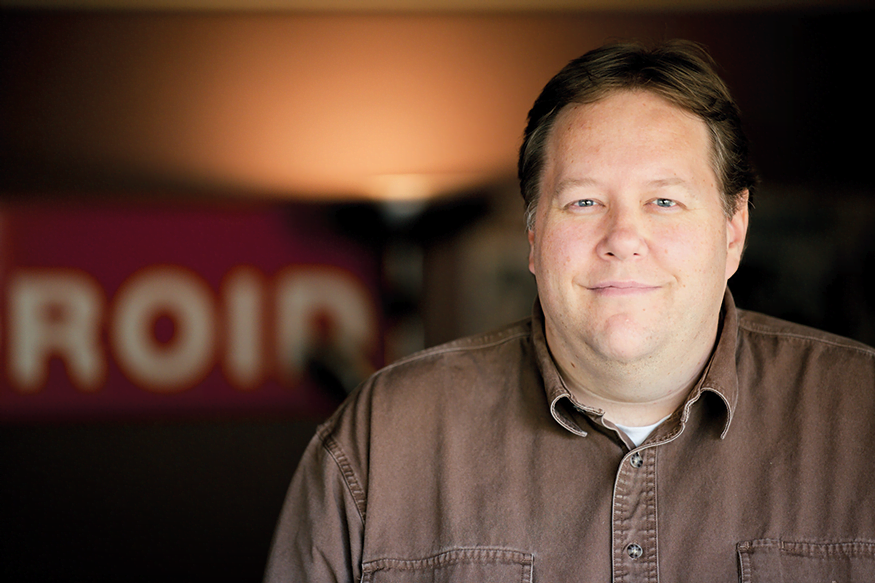 “I was introduced to the concept by a friend who introduced me to Jacob Kirkegaard, a Danish sound artist who uses accelerometer to measure and record amazing sounds.”