Throughout his life, Professor Amiya Mohantyâs sights have been firmly set on pioneering new waves in sound and vibration. Whether creating ground-breaking technologies far ahead of his peers or guiding students through the peaks and troughs of new scientific understanding, his journey is an inspiration to us all. 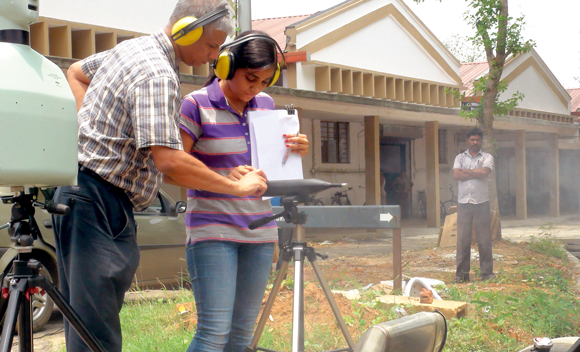 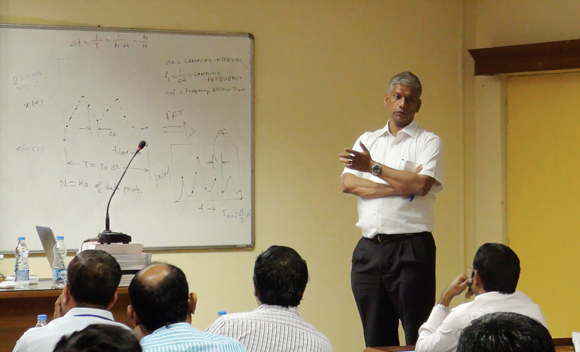 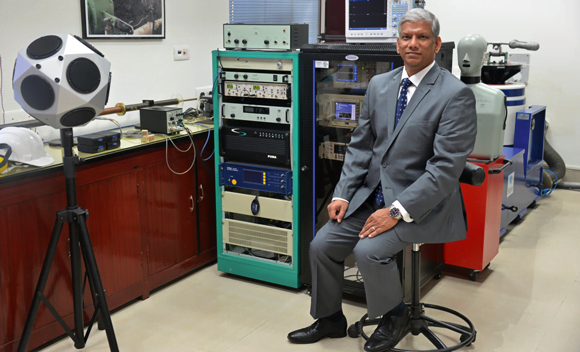