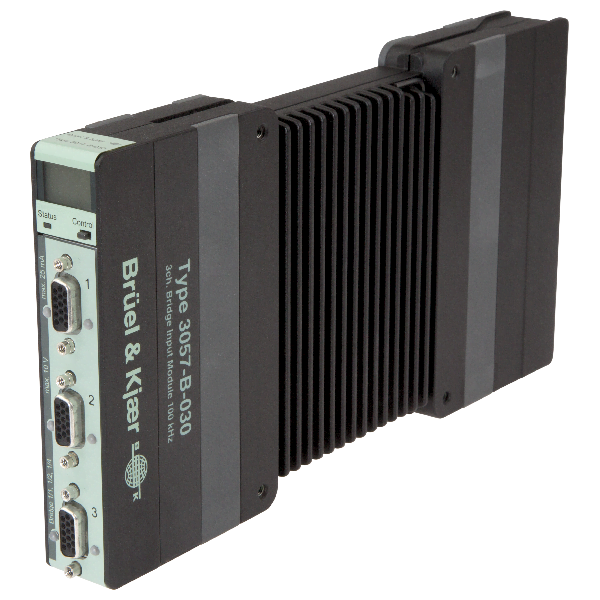 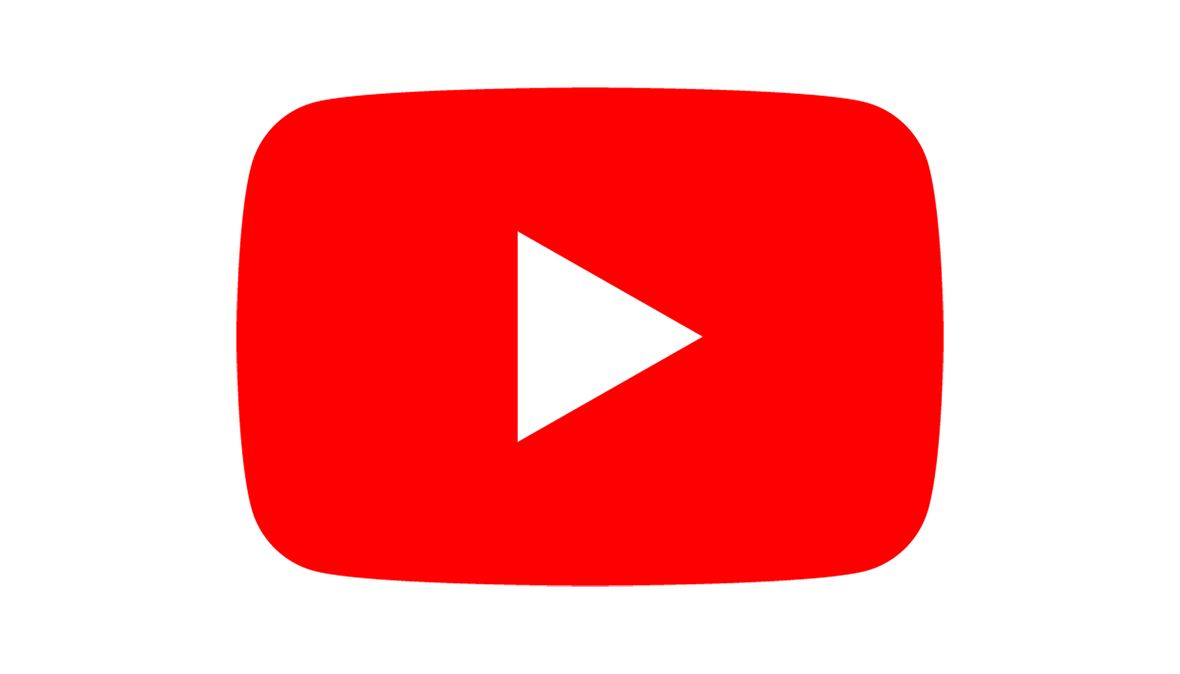 The module also supports strain gauges, full, half and quarter bridge, as well as strain-gauge based transducers such as force, pressure and torque sensors. Direct input and CCLD transducers are also supported.

The LAN-XI bridge module is aimed primarily at dynamic measurements in the aerospace and defence market with typical measurement scenarios, including shock testing, pyroshock testing, vibration testing, pressure testing and sound pressure testing. However, bridge transducers are used in most industries and for many applications. For instance, in the Automotive NVH industry bridge transducers are typically used to measure brake pedal force, brake caliper pressure, etc.

The versatility of Type 3057-B-030 to support virtually any type of transducer makes it the ideal module for customers who want one module to cover a wide range of measurement tasks.